After reuniting following a break-up, it seems Thando Thabethe and Lunga Shabalala may be ready to start a family. 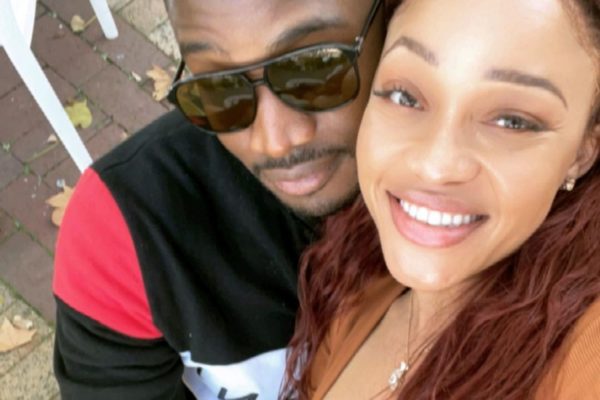 When one thinks about Thando Thabethe, it’s hard to remember a time when her career experienced a lull and she continues to show no signs of slowing down.

Thando, who is set to reprise her role as the lead in season two of Netflix’s How To Ruin Christmas limited series, may be ready to take on yet another challenge: motherhood.

She hinted as much when she joked about her boyfriend, Lunga Shabalala, taking on the challenge of fatherhood.

“This happened yesterday. Time to take on another challenge. Any ideas?” said Tshabalala in reference to his participation in the 947 Ride Joburg challenge.

Fans immediately responded with their best jokes and messages of support for the idea of a mini Thando or a mini Lunga.

Fans first connected the dots regarding Thando and Lunga’s relationship back in 2019 when the pair were on the same vacation and posted Instagram posts and stories from the same vantage points. They quietly broke up in 2020 before reuniting in 2021 as though a break-up never even happened.

They seem to love travelling together as they have been on quite a few trips since reuniting. Most recently they travelled to Dubai where they spent most their time poolside taking cute pictures and videos.

This is in between their numerous acting jobs on shows such as The River, Legacy and Reyka as well as Thando’s full-time job as drive-time host on 947.

This December, Thando will reprise her role as Beauty Sello on ‘How To Ruin Christmas: The Funeral‘ alongside the likes of Celestine Mosimane, Busi Lurayi, Sandile Mahlangu, Desmond Dube and Yonda Thomas.

When we last saw her character Beauty, she was pregnant, so perhaps her inspiration comes from bringing that story to life.