‘Psychosomatic reaction’ to an orgasm? We learn more about Will and Jada’s sex life

Will Smith writes about how his first heartbreak led him to have so much sex ,with numerous women, it resulted in an ailment.

In the court of public opinion, one of Hollywood’s most beloved couples, Will Smith and Jada Pinkett Smith, need to keep quiet already with all the overload of information of their complicated marriage and past.

Will is on a media tour of his New York Times best-selling autobiography, titled Will. However, fans and readers are getting more than what they bargained for.

Will writes about his first serious relationship with girlfriend Melanie, who had a disturbing childhood, Buzzfeed reports. His parents took her in after he convinced them to because she was left homeless.

The actor says he was so preoccupied with “healing the pain of her trauma” – Melanie had to deal with her father being murdered by her mother.

Their relationship was short-lived after she cheated on him during his music tour. He resorted to having excessive amounts of sex with different women to deal with the heartbreak. He was having so much sex that it eventually led to him developing a “psychosomatic reaction” to having an orgasm, he writes.

ALSO READ: Will Smith opens up about his drug use and jealousy over Tupac

What is a psychosomatic reaction?

Psychosomatic is a term that refers to real physical symptoms that arise from, or are influenced by, the mind and emotions rather than a specific organic cause in the body (such as an injury or infection).

VeryWell Mind explains that a psychosomatic illness originates from, or is aggravated by stress, and manifests in the body as physical pain and other symptoms. Depression can also contribute to psychosomatic illnesses, especially when the body’s immune system has been weakened by severe or chronic stress.

The symptoms include butterflies in the stomach, racing heart, sweaty palms, changes in sex drive, chest pain and tense muscles.

Will and Jada sex’s life

Will and Jada’s open marriage has been an open secret in the industry for many years, and the couple pretty much confirmed those rumours during Jada’s Red Table Talk on Facebook last year.

Just recently, Jada said Will had to “read her mind” when it came to sex and that she previously wasn’t happy with their sex life. Will writes in his book that he tried to satisfy her in the earlier days of their relationship.

“We drank every day, and had sex multiple times every day, for four straight months,” he writes. He also said he was going to “die trying” to please Jada.

fast forward years later, Will and Jada broke up in 2011 after a heated argument when he threw her a 40th birthday party, which the actress believed was “ego-driven” and not necessarily for her.

After he visited a tantric sex expert in Trinidad and Tobago and travelled to Peru for several ayahuasca rituals which are led by a shaman.

The shaman prepares a tea from several leaves that have a psychedelic substance that occurs naturally in the plant. Ayahuasca is a religious and spiritual experience, is likely to open up your past traumas to heal from them.

For Will, the trip was to learn about his past relationships and figure out why he had the need to have a “harem” of girlfriends despite being married. 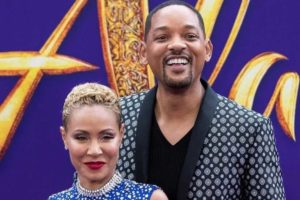 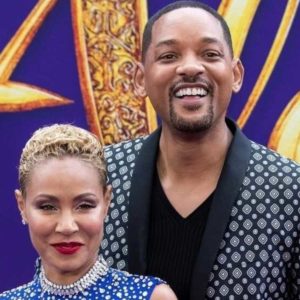 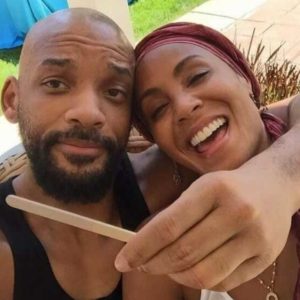 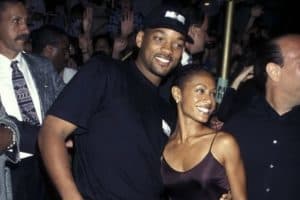 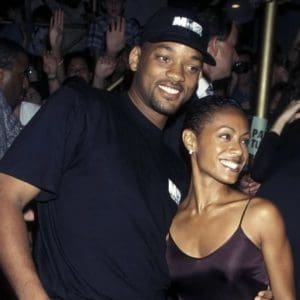