Theuns Jordaan’s mother passes away two days after his funeral

During Theuns' funeral, his father, Willie spoke about the special bond Theuns had with his mother. 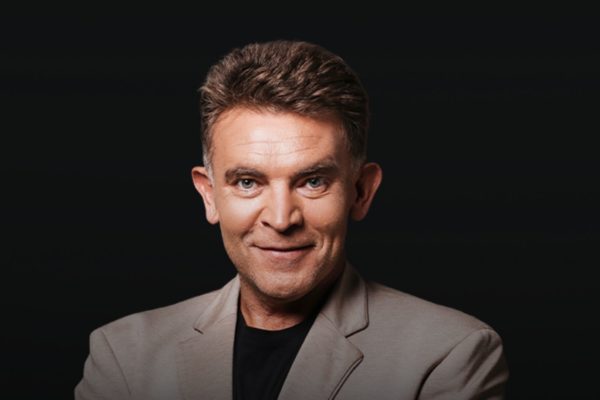 The Jordaan family’s spokesperson, Ilza Roggeband, has revealed to Netwerk24 that Theuns Jordaan’s mother, Maryna, passed away after struggling with a long illness herself.

In a final post about Theuns Jordaan’s funeral, Bobby van Jaarsveld – one of the pallbearers – wrote: “Okay, I conclude. So we also bid Theuns’ mother farewell today. Tannie Maryna. I know it’s cliché, but I’ve just realised again that this life is so short. So live, please. Do what you need to do. Be who you are. Appreciate everyone around you. Live in the now.”

During Theuns’ funeral, his father, Willie spoke about the special bond Theuns had with his mother.

During a family getaway over the previous festive season, Theuns’ sister, Linda, heard a sound and when she went to her mother’s room to see if she could assist, she saw Theuns crying on his mother’s chest.

Willie said: “His mother could then still put her arms around him and could still whisper at the time. Linda didn’t listen. She turned around and went to her room.”

The singer’s father later found a piece of paper in his room with words from a song that he never got to sing, possibly referring to that special moment between mother and son, and the bond that Theuns shared with his mother.

Steve Hofmeyr wrote in a Facebook post and shared a photo of a young Theuns with his parents.

“That one family experiences so much tragedy. Theuns’ mother dies two days later. Don’t know how Oom Willie will process it all. I hope Linda and he find it in their being to look up and make sense.”

The Afrikaans singer was laid to rest last Friday during an emotionally charged ceremony.

According to Roggeband, more information about Theuns’ mother’s passing will be provided through a family statement at a later stage.