Royal news: The Queen marks her 70th year of reign, mourns another death

Throughout the Queen's 70-year reign she has stayed at her Norfolk estate from Christmas until after the anniversary of her fathers passing. 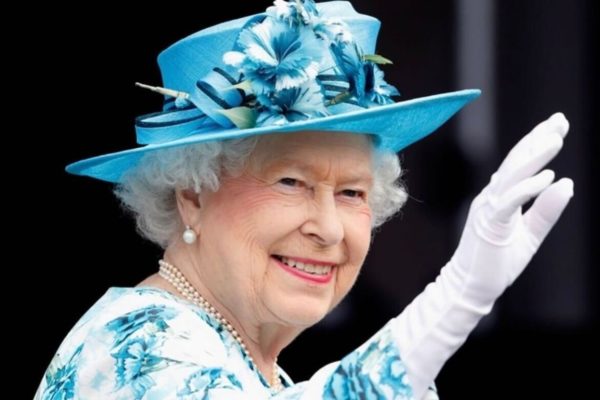 In this royal update, it has been revealed that Queen Elizabeth II is once again in mourning, after the passing of yet another close friend.

Kate Middleton celebrated her 40th birthday over the weekend with other families within the royals.

William and Kate have accepted that their relationship with the Duke and Duchess of Sussex will never be the same again, and the Queen gets ready for a massive milestone, as she marks her 70th year of reign.

Queen Elizabeth II mourns the death of yet another close friend

A friend of the royal family, Ivor Herbett has passed away.

On 3 December, the Queen lost yet another close friend, the Duchess of Grafton, who died at the age of 101.

The year 2021 was a difficult year for Her Majesty, as it was the same year she lost her husband Prince Phillip in April.

The Duke and Duchess of Cambridge, alongside other members of the royal family, got together over the weekend to celebrate Kate Middleton’s 40th birthday, but just like any other royal family occasion which has happened in the past two years, Prince Harry and Meghan Markle were not present for the celebration.

Speaking to Channel 5 documentary, “2021: The Queen’s Terrible Year” Andrew Neil revealed that William and Kate have come to accept that their relationship with the Duke and Duchess of Sussex will never be mended.

“I’m pretty sure from what I’ve been told that Prince William and Kate are reconciled to the fact that this is broken, and it can’t be put together.

“Not in the foreseeable future anyway, and that they need to go their way and William and Kate will go their way,” said Neil.

On 6 February 2022, the Queen will mark a very big milestone, as she marks her 70th year of her reign.

The Queen’s coronation took place in June 1953 at Sandringham House, a year after her father King George VI’s passing.

Elizabeth’s new milestone might mean that she could be missing out on the annual tradition she has kept throughout her 70-year reign of staying in Sandringham at her Norfolk estate from Christmas, until after the anniversary of her fathers passing.

However, for the past two years the Queen has spent her festive season at Windsor Castle due to the coronavirus pandemic.

Speaking to the Times of London, a friend of Prince William revealed that the interview Prince Harry and Meghan Markle had with Oprah Winfrey at the beginning of the year left the Duke of Cambridge so upset that he did not want to see Harry at all at their late mother’s statue unveiling, which took place in July 2021.

“William was still furious. He had taken the view that he’d only give so much. He just didn’t want to go there [with Harry],” said the source.

Following the unveiling, the brothers released a statement honouring their mother on what would have been her 60th birthday, and remembering all the lovely characteristics and qualities which Princess Diana had when she was still alive.

“Today, on what would have been our Mother’s 60th birthday, we remember her love, strength and character —qualities that made her a force for good around the world, changing countless lives for the better.

“Every day, we wish she were still with us, and our hope is that this statue will be seen forever as a symbol of her life and her legacy,” said William and Harry.