Pearl Modiadie's statement comes after reports that she was spotted with Andile Ncube. 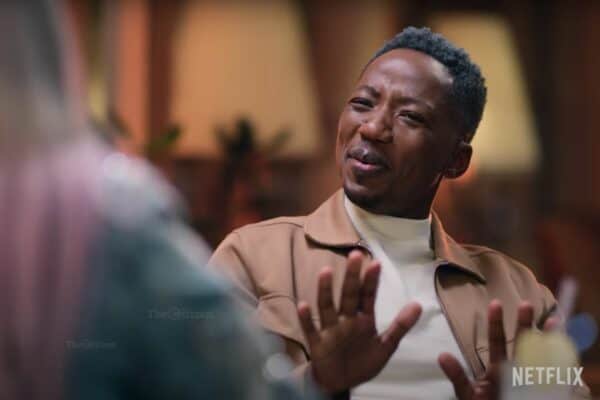 Taking to her Instagram on Monday evening, she issued a brief statement denying the claims made about her relationship status in a recent City Press article.

She went on to explain that she only put out the statement as a sign of respect to the families involved in an effort to clear the air about her rumoured dalliance with Ncube.

According to City Press, Modiadie was spotted out at a restaurant with Andile Ncube sometime last month, where they appeared to be cosy and intimate while sharing a meal.

City Press reached out to two waiters from the restaurant who claimed that the two could not keep their hands off of each other and even shared a kiss or two in the parking lot of the restaurant in front of everyone.

“They came here last month. They sat at the table next to the tree and were holding hands and touching one another like a couple,” said one of the sources.

“They even left together and kissed in the parking lot in front of a lot of people. They looked very cosy and touchy,” the other source told the publication.

In a previous report published by The Citizen, Pearl had admitted that she and Andile did go out to the restaurant together, but as friends and not as lovers.

“We are friends. We are not dating. We are good friends. Call Andile and ask him. We are just good friends. I have not seen him in quite a long time.

“We did go to Tashas. I mean, friends do go for breakfast every now and then, don’t they? We are not together,” said Modiadie.

Fans have been left with questions about who her mystery man is after a split-second clip of her holding a tattooed man’s hand was included in the video montage she made after attending her friend Denise Zimba’s wedding.

Neither of Ncube’s hands are tattooed.