Zodwa Wabantu’s risqué performances banned in yet another country

Zodwa said she will still be attending the event in Malawi, but she will not perform or break any of the rules put in place for her. 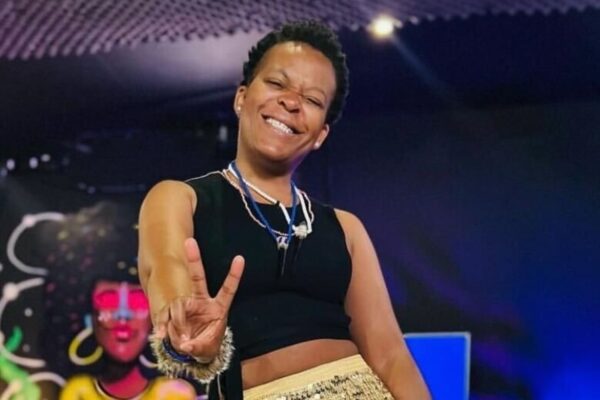 South African MC and entertainer Zodwa Wabantu has been banned from performing at the Winter Amapiano Vibez event set to take place in Malawi over the upcoming weekend.

Twitter blogger Musa Khawula revealed in a tweet that the entertainer has been stopped by the Malawian Tourism, Culture and Wildlife department from performing at the upcoming event, due to the nature of her performances.

“The Ministry of Tourism, Culture & Wildlife in Malawi has stopped Zodwa Wabantu from performing at a show she was booked at in Blantyre due to the nature of her performances.

“Zodwa WaBantu has been previously banned from performing in Zimbabwe and deported when she was in Zambia” said Khawula.

In the statement which Khawula shared, the department said that Zodwa had “built her career and fame around morally degrading stage acts which (include) flaunting her nudity to the audience“.

Taking to social media, the dancer shared a video of herself revealing to her fans and followers that she will not be performing at the Winter Amapiano Vibez event set to take place on Saturday, 11 June, but that she will be there as a guest and patron to support her friend and artist, Zukani.

“I am so excited to come to Malawi because it’s the biggest night of amapiano. I won’t be performing, but I am coming as a guest to support the biggest artist of amapiano in South Africa, which is Zukani.

Zodwa ended off her video by promising that she will comply with all of the rules that was put in place for her.

“So I am coming, I won’t perform, I will be fully dressed, I will sit down, I will comply with the rules, I will just take pictures with my fans,” said the entertainer..