Everything we know about Xavier Musk, Elon Musk’s transgender daughter

Elon Musk has seven children with two different women, but it seems not all his kids want to call the billionaire dad. 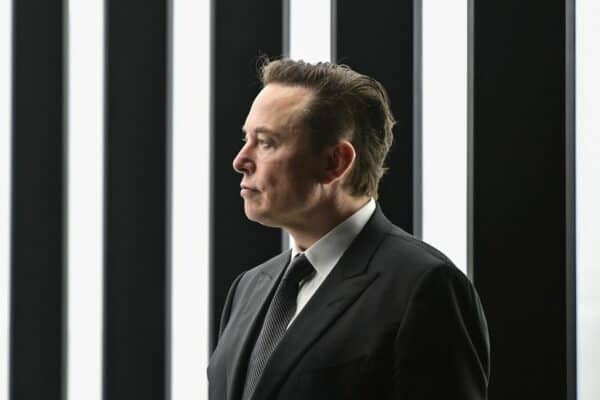 The richest man in the world may have enough money to buy Twitter, but it seems the one thing he cannot buy is his children’s love.

According to a report by AFP, a hearing is set for Friday in Los Angeles to consider a request by Xavier Alexander Musk to change her names to Vivian Jenna Wilson and be legally acknowledged as female.

In December 2020 the chief of Tesla and SpaceX came under fire after tweeting that ‘pronouns are an aesthetic nightmare’.

“I absolutely support trans, but all these pronouns are an aesthetic nightmare,” the tweet read.

According to court papers, the reason for the name change request by Xavier Musk is “gender identity, and the fact that I no longer live with or wish to be related to my biological father in any way, shape or form.”

There seems to be an irreparable rift between the two and one can’t help but wonder if it has anything to do with Elon’s comments bashing the transgender community.

According to a report by Page Six, Musk and his ex-wife Canadian author, Justine Wilson turned to IVF after their son Nevada Alexander Musk died at the age of 10 weeks old in 2002 from sudden infant death syndrome.

Musk and Wilson also have triplets together, Damian, Kai and Saxon, who were born in 2006, two years before the couple’s separation in 2008.

The 18-year-old Xavier Musk petitioned a Los Angles court in April to change her gender to female and her name to Vivian Jenna Wilson. The hearing is set to take place on Friday 25 June.

While not much is known about the billionaire’s private life or that of his seven children, a report by Style states that Xavier once attended Astra Nova School – the private school Elon founded for his and SpaceX employees’ kids.

Musk also has two children with musician Grimes a son, X Æ A-12, or more simply, X born in May 2020 and a daughter, Exa Dark Sideræl Musk, who the couple had via a surrogate as Grimes said she was afraid of pregnancy complications, which she endured during her first pregnancy.

Musk has yet to publicly comment about his transgender daughter’s decision to cut ties with him.