'Grey's Anatomy': The doctors at Greys Sloane Memorial urge women to remember their power and get on birth control after Wade v Roe. 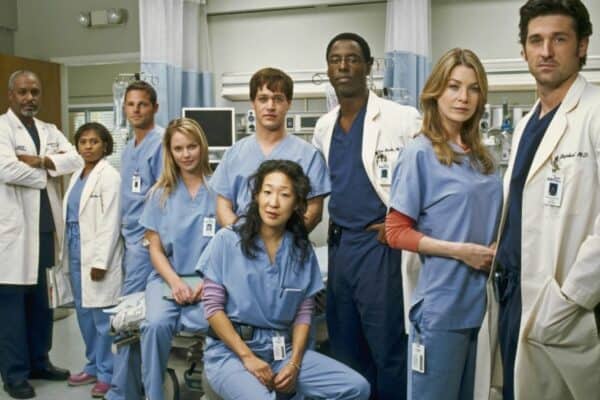 American producers and the brains behind television medical drama Grey’s Anatomy have always used real-life drama as inspiration for the storylines on the show.

The doctors of Grey-Sloane Memorial released a short skit on Tik Tok, urging women to get on birth control in light of the ruling.

Wilson’s voice seems to channel the spirit of South African women from the Women’s March of 1956 when they fought against pass laws at the time.

The powerful slogan  ‘Wathint’ Abafazi, Wathint’ Imbokodo’ which translates to ‘You strike a woman, you strike a rock!’ springs to mind when Wilson declares calmly- in that typical Dr Bailey way- “Women are powerful.”

Other cast members join in with all sorts of family planning advice aimed at arming women for a dark future ahead.

In 1969, a woman using the pseudonym ‘Jane Roe’ challenged the abortion laws in Texas, which outlawed abortion except in cases where the mother’s life was in danger.

Jane Roe – who we now know as Norma McCorvey, was pregnant with her third child at the time. McCorvey said the conception was a result of rape. But her case was rejected and she was forced to give birth.

But that wasn’t the end of her story. McCorvey’s case made it to the US Supreme Court where she was joined by another 20-year-old woman, Sandra Bensing.

They argued that abortion laws in Texas and Georgia went against the US Constitution because they infringed a woman’s right to privacy.

The court later ruled that governments lack the power to prohibit pregnancy termination because it violated women’s rights.

By a vote of seven to two, they ruled that a women’s right to abort a pregnancy would be protected by the US constitution.