Chris Forrest on becoming a daddy 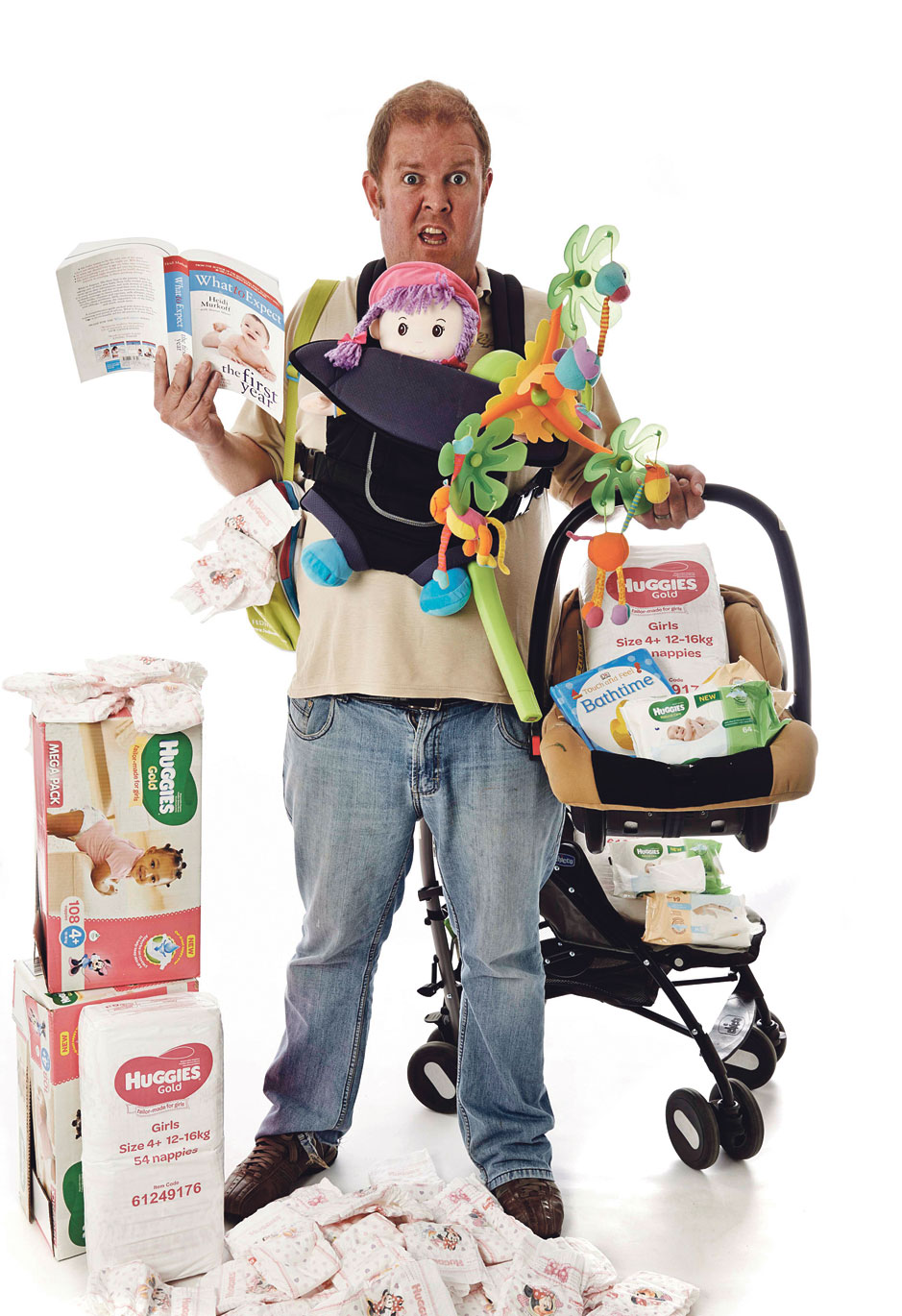 FIRST-TIME FATHER. Chris Forrest shares some insight into the joys of becoming a new dad.

Following his cooking success, Forrest is basking in all the glory. That said, the local comedian knows no greater pride than being a father, a task he’s recently come to understand and one he speaks highly of.

But with all seriousness aside, Forrest again puts on his funny man mask and shares the honest, sometimes wacky truth of the road to fatherhood: from pregnancy to birth, sleepless nights to dirty nappies.

He explains: “As a comedian, my material comes from what’s happening in my life, and when you have a child, [he/she] becomes a huge part of your life.” With all this material at his disposal, Forrest decided to put it all together and do a one-man show that promises to have you rolling on the floor with laughter.

His daughter is turning two, his wife’s hormones are back to normal and Forrest can finally look back and laugh at the mishaps. Wanting the show to appeal to everyone, he worked closely with director Bevan Cullinan on scripting it in such a way that even people who haven’t had children can have a good laugh.

Cullinan is among those who have not had children, so it works. Although Forrest had been an uncle for 12 years before the birth of his daughter, he admits he was only ever exposed to the fun side of things.

“I didn’t realise how much effort it was, or how invested parents have to be,” he says. “I found myself becoming way more conservative and making plans to buy a shotgun the day she turns 10.”

Alluding to some of the classic mistakes made in the first couple of months of fatherhood, Forrest describes putting nappies on incorrectly many times. “Once I got that mastered,” he says, “my little one mastered the art of letting rip the moment I took the nappy off, resulting in me requiring a change as well.”

Asked how the baby has changed his life, Forrest says: “In every conceivable way. For instance, I find myself watching Sophia and Mickey Mouse more than sport.

“Sleeping in now means waking up at 8am. I also find my social life leans a lot more towards other people with kids and instead of trying new trendy restaurants, we go to ones with a nice play area.”

On a more serious note, Forrest offers advice for the newbie dads out there: “Trust yourself, support your wife as much as you can. Hang out with other new dads and come see my show. “