The last time I spoke to Nonhle Thema, she had just been announced as the new presenter of Club 808. ON SET. Nonhle Thema says working with her mother on Zabalaza was an overwhelming experience.

The 33-year-old TV personality was excited about presenting a music show again – something which she had done for many years before taking a break to focus on being a mom. But now, Thema believes she has found her purpose.

“I remember sitting on my mother’s lap as a child and watching her on TV. I didn’t think of being an actress back then, but I feel like it’s my destiny.” After years in the entertainment industry, Thema landed her first acting role, Kgomotso on Mzansi Magic’s Zabalaza two years ago. Her mother, veteran actress Cynthia Shange recently won a lifetime achievement award at the Royalty Soapie Awards. “It is such an honor to be recognised while you are still alive,” says Shange. “It’s nice to think people are still enjoying my work even after so many years.”

Thema worked with her mother for the very first time when Shange appeared on Zabalaza playing Kgomotso’s mother. “Being on set with my mother was a very overwhelming experience for me,” says Thema.

“Working with someone you grew up watching is a nerve wrecking experience.” Despite being one of our country’s most respected actors, Thema insists her mother has never been very critical of her. “I feel like my mother’s been teaching me how to act since I was a baby,” she says with a laugh. “Now that I have an acting role, she just tells me what I can do better.” For Shange, working with her daughter felt very natural.

“I like the fact that she chose to get into acting on her own,” says the actress. “If I had forced her, she probably wouldn’t be working as hard at it as she is right now. She takes her work seriously and she’s doing a good job.” Thema says that while presenting is a very big part of who she is, her future is with acting.

But above everything else, Thema says she wants to make her mother proud. “My mother is so amazing. I’ve been following her footsteps without even realising it. I want to continue her legacy and make her proud.” 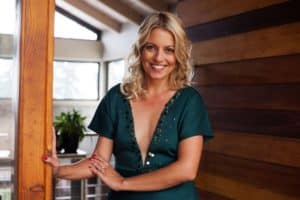 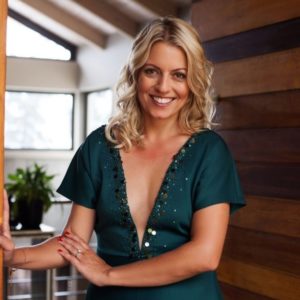 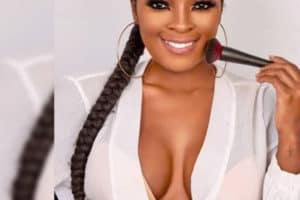 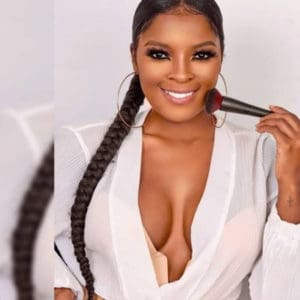 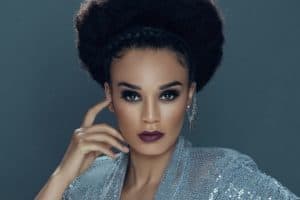 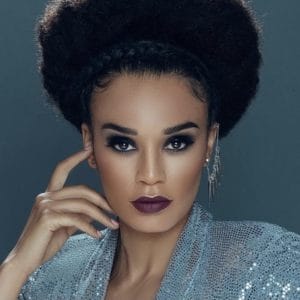