Fikile Mthwalo on love and marriage

If there's one thing that's not complicated about Fikile Mthwalo, it's her love life. The It’s Complicated actress recently got engaged to fellow actor Athandwa Kani, known as the Prince of Theatre. “I’m elated,” she says with a laugh. “Being in love is a feeling you just can’t describe.” But the new couple, who have shared some of their romantic moments on social media, are not trying to be the next “it couple”, she says.

“I think it’s hilarious that people say that about us. We’re not perfect. We’re just two people spreading the message of love.” Mthwalo and Kani became the talk of the town when they publicised their romance a few weeks ago. Kani was married to radio host Anele Mdoda’s sister, Thembisa. But it became clear Kani and his wife were separating when Mdoda started bashing Kani on Twitter. ikile Mthwalo and her beau showing off her engagement ring. Picture: Facebook

“Your knowledge of your culture is as bad as your Xhosa pronunciations when you try to act on TV, keep my sister’s name off social media,” Mdoda tweeted. “Also, last time I checked, custody and split of marriage was discussed by lawyers and elders not kwi media. Act accordingly @atandwakani.”

Even some of Kani’s followers have snubbed the new relationship, calling it a rebound. But Mthwalo is too happy to be fazed. “The challenges of being public figures in a relationship are unique, but I believe you receive what you’re giving out – and we’re just giving out love. ” After getting her big break with a role on Isidingo last year, Mthwalo went on to do commercials and voice-overs for Mzansi Magic and also has a role on e.tv’s new drama series Gold Diggers.

“The best way to describe my journey in the entertainment industry is miraculous. I have been incredibly fortunate to be able to do the kind of work I have always wanted to do. But I also know it wasn’t all me. My relationship with God has played a big part.”

Being a young actress doesn’t come without its challenges. “Sexism still exists in this industry. There is gender equality on paper, but women are not getting the same respect as men. It’s hard to wear a night gown for a scene because men on set will whistle or make comments about your legs.” 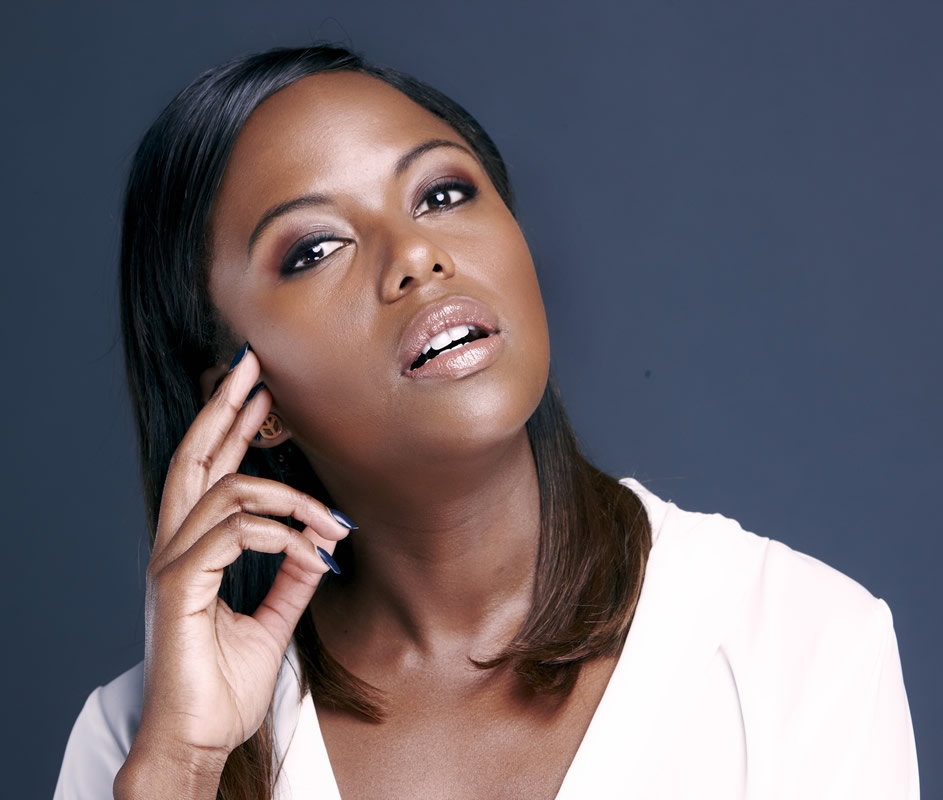