Talking to a friend about how excited I am to be writing about Leon Schuster, I again realised why he holds such a special place in the hearts of millions of South Africans. It’s not his lengthy filmography or his slapstick shtick that is almost guaranteed to make you crack a smile. It’s simply that in 1995 we all owned our own – or bootlegged – copy of his hit album Hie Kommie Bokke.

My friend fondly remembers it as the first CD he ever bought. I remember it as the cassette tape that always played in my mom’s yellow Toyota Venture when she came to pick me and my brother up from primary school. Almost everyone I know has a personal story connected to that album, and why not – it was an album of mass appeal, something that seldom happened before our first democratic elections the year prior.

After 20 years, Schuster has re-released the album with a botox injection. It has been digitally remastered and is also available on iTunes. But the reason why the album is back is more astute than it simply being Rugby World Cup time again. “It’s a sentimental thing for me, like a wedding anniversary.

Twenty years is a long time and Hie Kommie Bokke deserves an anniversary re-release. This idea came about before the Japan fiasco, and after the fiasco I thought we should re-title the CD Hie Kommie Krokke. But there’s hope after Samoa, thank goodness,” Schuster jokes. On a more serious note, except for the album bagging a Sama award, Hie Kommie Bokke might have been the reason SA walked away with the World Cup that year.

Schuster says the highest praise he received for the album came from the 1995 All Black captain Sean Fitzpatrick. Fitzpatrick told media that the Bokke had an unfair advantage during the final match with Hie Kommie Bokke drowning the stadium – which helped inspire the team’s victory. His follow-up album was 1997’s Gatvol In Paradise – which was a send up of crime trends that started to grip South Africa.

Schucks isn’t so sure if that a re-release of that album would work. JOHANNESBURG, SOUTH AFRICA – JUNE 23: Leon Schuster during an interview at his home on June 23, 2015 in Johannesburg, South Africa. Schuster talked about the success of his album that was released just before the 1995 Rugby World Cup. (Photo by Gallo Images / Beeld / Nelius Rademan)

“During the release of Gatvol in Paradise crime wasn’t as monstrous as it is now. Maybe people will not be inclined to laugh at the situation via an album of this nature now, so I think a re-release of this will be treading on thin ice.”

After all, even at the worst of times, Schuster’s body of work is to make you grin. It’s interesting to note that Schuster says he never listens to his albums, or watches his films after release.

“When it’s done it’s done, and I start focusing on my next venture immediately. I will occasionally sing my old songs at parties purely for entertainment. Problem is in most instances I make up new lyrics as I go along, and adapt them to modern day incidents. Gatvol in Paradise might change to Gatvol in Parliament,” he says.

Except for his music, his movies are still celebrated. You will find Schuster’s name still at the top of the list when it comes to box office takings. Back in the ’80s and ’90s Schuster was one of very few South Africans making movies. Lately there has been a resurgence of locally produced films, and that comes with its own set of problems for directors and producers like him.

“Funding nowadays is a big problem. Producers are wary of big budgets because the movie market is so limited, and unfortunately my budgets are high, mainly because of the loads of physical humour. So we have to scale down the whole time. In 2001, Mr Bones cost R30 million, now I battle to get 15 from financiers. The competition is getting stronger and the stream of local movies doesn’t make getting financiers easier.”

Schuster, for someone who has been in so many South African homes thanks to his albums and films, remains remarkably private. He recently revealed he’s getting married again and you probably won’t find a spread of the wedding in a magazine when it happens.

“We will probably go to Greece and get married there with only close friends and family present,” he says.

We should allow him this bit of happiness, especially after all the times he helped us smile. 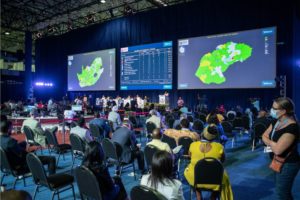 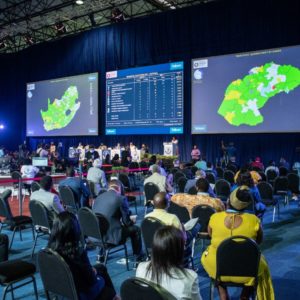 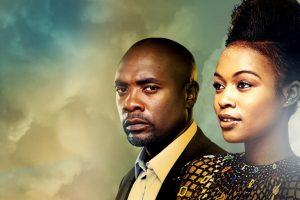 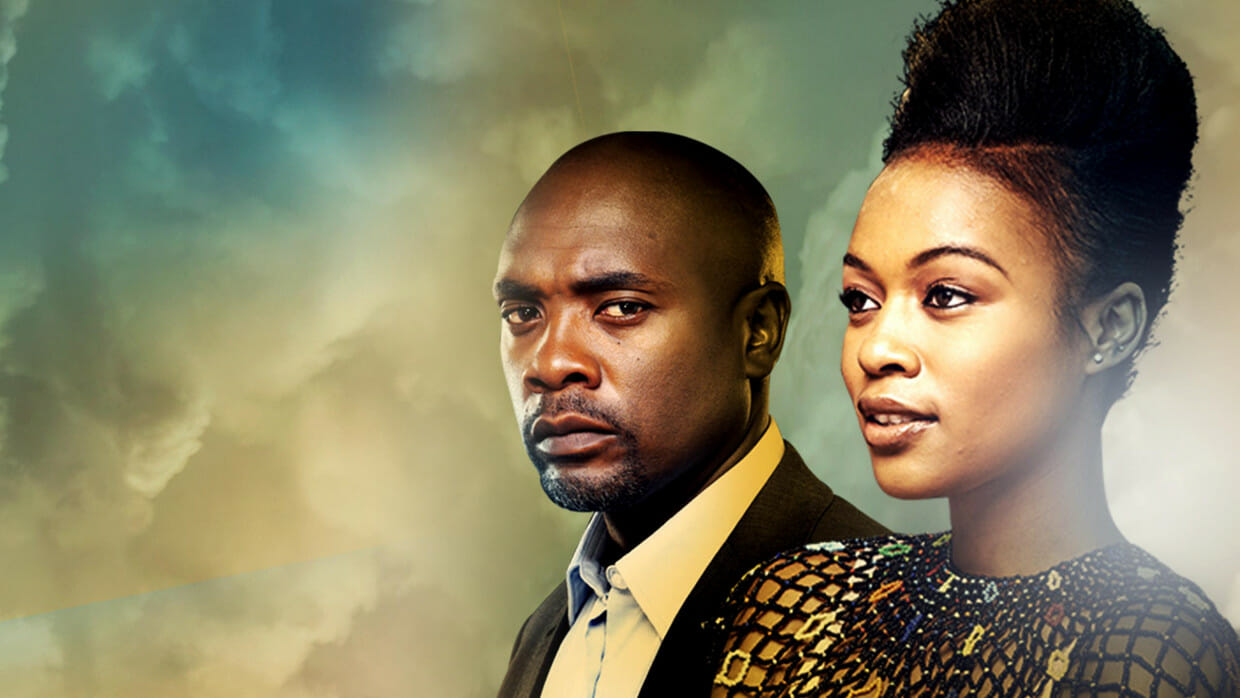 What to watch on TV this weekend: Qaphela’s life is turned upside down in 'Isibaya'
1 year ago
1 year ago

What to watch on TV this weekend: Qaphela’s life is turned upside down in 'Isibaya'
1 year ago
1 year ago