Thabang and Thato Pebabe are breaking into the mainstream with their single Monate Twaa. 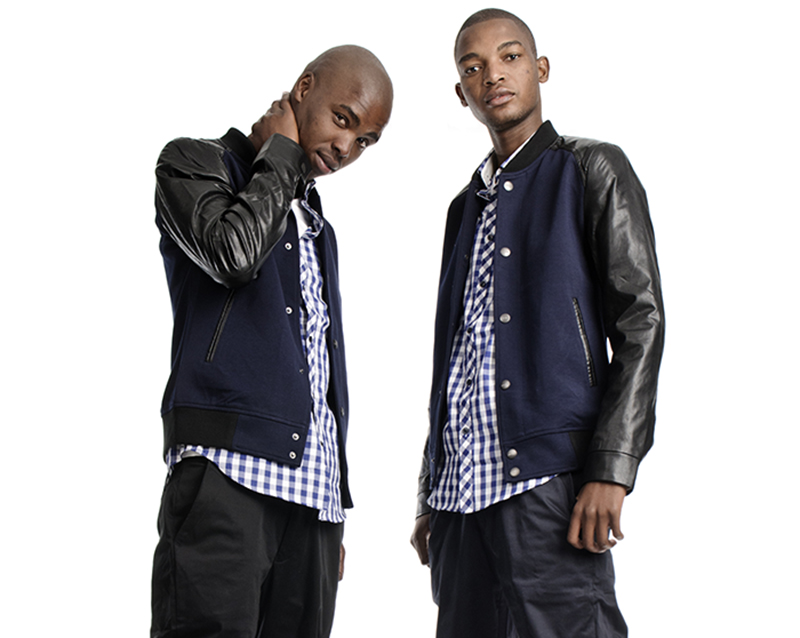 Thabang and Thato Pebabe are breaking into the mainstream with their single Monate Twaa. Picture: Anita Nel - Nianda Studio

While herding cattle, brothers Thabang and Thato Pebabe struck a deal to one day make their mark on the music industry. In 2005, with a blend of pantsula and kwaito, they dazzled their community of Bushbuckridge in Mpumalanga under the moniker Tycoo (short for tycoon).

Ten years later they have finally finetuned their craft to such a degree that they’re ready to take on the South African charts. Last month the two celebrated their nomination in the category of Best Hip-Hop Song of the Year at the Mpumalanga Sunshine Awards for their song Monate Twaa.

Although they didn’t win, it served as encouragement that their hard work in creating their own sound is reaping rewards. During a recent trip to Johannesburg Tycoo chatted about their success and hopes of breaking through to the mainstream music market. Thabang believes Tycoo’s appeal is that they are both rural and urban in their approach to kwaito.

“Being from Bushbuckridge, where music is dominated by Tsonga and traditional music, we always included an urban sound. We know how people in the city live and we’ve included their lives.”

They began their career battling each other while herding – singing against each other. This forced the brothers to think on their feet while creating lyrics. This grassroots start also helped Thabang, who studied to become a pantsula dancer, to get a feel for being creative. By 2005 they had enough material to record an album. In the heartland of Mpumalanga they became a popular act at festivals and events, thanks to their mix of sass and class.

They predominantly perform in suits. “We try to bring the smart look. Most kwaito guys don’t wear their nice clothes. We want to show even kwaito guys can have that swag,” Thabang says.

Their single Monate Twaa is about having a good time, albeit responsibly. It’s family friendly, but with a certain tang. Tycoo’s music is motivated by events in Bushbuckridge. They aim to be a voice for people in Mpumalanga, but also the rest of the country.

“A lot of times when we tell people after performances or in interviews that we’re from Bush, they are shocked and can’t believe that such a sound can come from that town, let alone Mpumalanga, so we want to show the country what Mpumalanga is capable off,” says Thato.

“Kwaito is not just music but is a culture and forms part of South African history. People still have kwaito in their hearts.” Their success can however be attributed to patience and teamwork – and that they share responsibility. “We don’t call ourself a team, we call ourself a tag team,” says Thabang, smiling.