Franz Marx created Egoli and is also credited with adapting the soap opera format for the South African audience. He passed on Sunday. 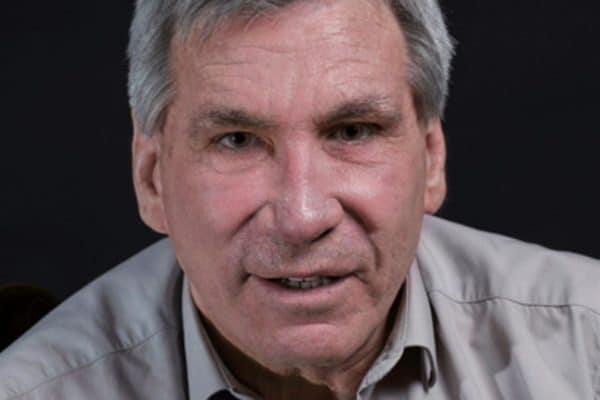 The South African film and television industry is once again in mourning after reports of Franz Marx’s death.

Channel24 reports that Marx died, aged 78, on Sunday morning in Pretoria as a result of Covid-19 complications. This, according to author Leon van Nierop.

Franz Marx was a South African writer and director most popularly known for creating M-Net’s Egoli – Plek van Goud (Egoli – Place of Gold). The show aired between 1992 to 2010 and according to TVSA, it was known as the longest-running soap in South Africa, airing a total of 4,672 episodes before ending in 2010.

According to the publication, Marx began his career in TV as a full-time actor in 1968 and went on to become a director.

During his illustrious career, he wrote a number of TV series, and mini-series between 1980 and 2000.

He is also credited with adapting the soap opera format for the South African audience.

van Nierop took to Facebook to share a few words in tribute to Marx whom he said taught all those “who tried to write soap operas (with an emphasis on trying) how to construct soap operas and write summaries of each episode. Also what to do and what not to do.”

The author also recalled working on Egoli with Marx whom he described as “a workaholic who gave his life for the soap opera, especially at the beginning.”

Steve Hofmeyr also shared a public message regarding Franz Marx’s passing as did the countless others who had worked with him at some point.