‘Big Brother Mzansi’: Contestants who became celebs after the show

Ahead of the revival of Big Brother Mzansi, we look back at the South Africans whose careers really took off after appearing on the show. 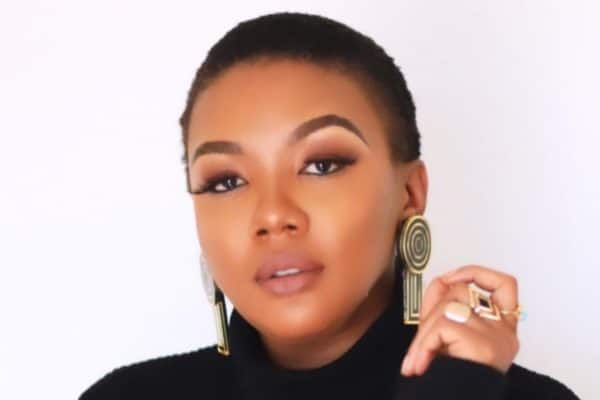 One of South Africa’s most scandalous reality shows, Big Brother Mzansi, is set to return to television and it seems the public is more interested than ever about competing in the show.

This is because the Big Brother format has launched some of pop culture’s most famous faces and this is also the case in South Africa.

In keeping with the excitement around the revival of Big Brother Mzansi, we take a look back at the South Africans whose careers really took off after appearing on the show.

According to News24, Sengadi was a contestant on Season two of Big Brother Africa (BBA) and spent 56 days in the house before being evicted in very dramatic fashion. BBA is different from (BBM) in that it features contestants from around the continent who battle it out to not only win the cash prize but represent their countries as well.

She returned to the same show some years later to compete in Season 5 where she placed third.

According to TVSA, Thandi ‘Blue’ Mbombo appeared on the 2015 season of Big Brother Mzansi.

She previously appeared on another reality model search called Diamonds In The Ruff.

She has since gone on to build her modelling career in addition to becoming an influencer and entrepreneur. She entered the house with her then-boyfriend, K2, but the pair broke up some years after appearing on the show.

This actress and TV presenter came into the show having had some experience in the entertainment industry after appearing on Idols as a background dancer in addition to having starred on shows such as Rockville and Zabalaza.

She continued acting after the show and dated Kaizer Motaung Junior for some time.

Lexi was one half of the infamous duo Mandla and Lexi. The pair became a couple on the show and they were so into each other that they could not wait until they got off the show to consummate their relationship. Talk about reality TV!

Mandla Hlatshwayo went on to win the prize in their season.

They have since moved in together, married and had a child. They also had one season of a reality show focused on their lives.

Lexi now works behind the scenes in the South African entertainment industry while Mandla has previously worked as a presenter and continues to work as a personal trainer.

Phenduka already had a career in radio before appearing on Big Brother Mzansi back in 2013. He was one of the season’s most memorable contestants due to his penchant for “falling” for the female contestants.

Sowetan reports that Phenduka and 5FM’s breakfast show manager Brendon Lombard were suspended after comments made live on air, by Phenduka, about the murders of the Van Breda family in Stellenbosch.

He now co-hosts Podcast and Chill with Macgyver ‘MacG’ Mukwevho where he continues to make controversial statements in an effort to draw attention to the podcast.

Kat appeared on the same season as Sol Phenduka and was one of the women he developed feelings for.

She worked for Cliff Central radio after appearing on Big Brother Mzansi and starred in local reality show Diski Divas.

She was also one of Sowetan’s Mzansi’s sexiest finalists back in 2015.

READ NEXT: Here is what we know about the return of ‘Big Brother Mzansi’ 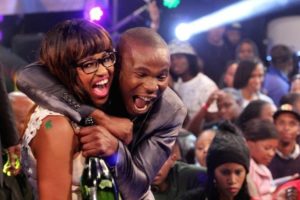