'The Citizen' received an anonymous SMS from a '7de Laan' staff member, who says the cast is struggling financially. 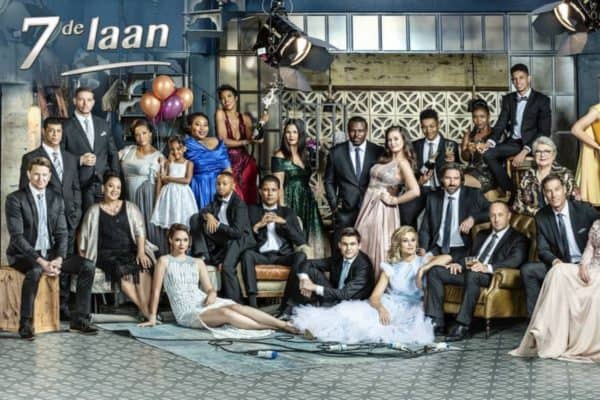 A whistleblower says 7de Laan actors are concerned about the renewal of the popular soapie’s contract with the SABC, as the studios are vacant, and the cast and crew have not been paid since August.

An anonymous SMS from someone who claims to be employed by Danie Odendaal Productions, the production company that helms the popular Afrikaans soapie, says the cast has been on a break since they finished shooting season 22 on 6 August 2021.

The SABC has yet to renew 7de Laan’s contract for season 23 and according to the soapie’s publicity manager, Kayleen Bessit, they have never waited this long for a contract to be renewed.

The whistleblower says 7de Laan’s production management has been in constant contact with the SABC, but that there is still no indication of when the contract will be renewed.

“The cast and crew have not been paid since August and are now being heavily impacted financially,” the SMS reads.

“SABC brought 7de Laan back for five days so the episodes that the production was shooting will last them up to the end of December 2021.”

According to a holding statement received from both the Afrikaans soapie and the SABC’s publicity teams on 14 October, “7de Laan, under Danie Odendaal Productions, signs a contract that runs annually from mid-August to mid-August the following year. All the cast and crew have been paid up to the end of the season 22 contractual period which has since lapsed.”

The statement further says: “The production can also confirm that it is in discussion with the SABC with regards to contracting season 23, however no definitive timelines have been established to start the production of season 23. The cast and crew are therefore at home without salaries.”

The source continues: “I feel like they don’t care about us or our means to earn an income to support our families. It’s becoming harder every week.”

According to the SMS, 7de Laan’s studios have been standing empty since August, while the SABC still needs to pay for it. Bessit confirmed that the studios were indeed vacant.

The whistleblower says: “It’s frustrating and I don’t know what else to do. But our viewers must know that we care about them because they still love the show.”