Not all horrors are made equal. From the bloody to the jump-out-of-your-seat, here are three for all types of scary movie fans. 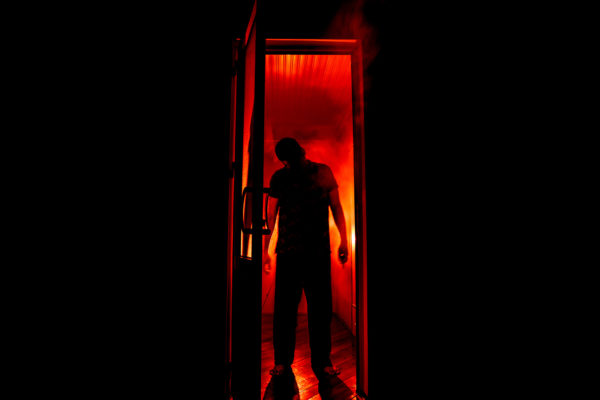 October 31st is Halloween and I thought it would be fun to adopt a horror marathon. I really love horror movies, when they are done well they take you places you dared not go and scratch itches you didn’t even know you had.

Since not all horror movies are made equal, I’ve divided the genre to give context to what I personally find scary. First, the creepiness – that eerie feeling you get at the back of your neck, where something is off but you just can’t tell what.

Next is terror, which is the frozen-in-fear feeling you get when your body has the flight or fight response. Finally, it’s gore, which doesn’t just have to be blood, it can be anything you find off-putting.

ALSO READ: This is why you need to binge-watch ‘Succession’ this weekend

This trilogy takes place over a couple of generations and revolves around a cursed town. This story unfolds as a frame narrative and I was instantly hooked. The first film started slowly, and then jump scares were copiously supplied. The second one picked up the pace with superb scenes that took turns filling me with dread, delivering on its promise of ‘fear’.

By the third instalment, my knuckles were white, as it delivered an excellent finish to a really good trilogy. Overall, though some of the characters lacked identity and it screamed cliché, it had terror in spades.

The story revolves around a recently widowed woman who starts to discover secrets about her dead husband. Unassuming at first, the creep factor on this one is turned up by a couple of notches. The setting is perfectly weighted to the eerie side and jump scares were down to a minimum, which I appreciated. This movie got under my skin and sent plenty of chills down my spine – a must watch for any horror fan. One criticism I have is that it suffered from being too character driven, although I found Rebecca Hall’s character compelling enough that it was negligible.

Yes, they made another one but I promise it’s not as bad as you think. This sequel takes us back to the town where the urban legend about a supernatural killer with a hook for a hand began. This one had gore and not just blood either, it was complete with skin crawling trypophobic moments. At times I felt queasy and uncomfortable, thankfully the camera only panned over these scenes. I swear I will never say ‘candyman’ FIVE times in front of a mirror. I loved how they incorporated America’s relevant political black perspective in this movie as well, think Get Out.