Doctor Fikani Chauke’s younger brother has just been introduced to '7de Laan' viewers. This is what you need to know about Rhulani. 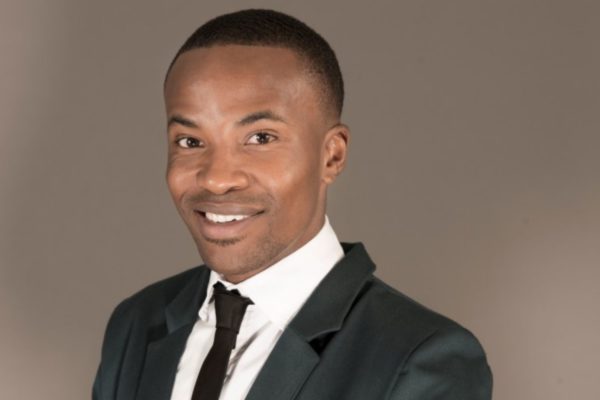 There is a new face on 7de Laan and although Rhulani Chauke might be a bit of a troublemaker, he is also a family member of one of the most prominent figures in the Laan.

Younger brother to doctor and businessman Fikani Chauke, Rhulani has made his appearance in 7de Laan for the first time on Monday and in addition to his storyline, his magnetic personality is also sure to draw fans and viewers in from the get-go.

Actor Sabelo Radebe, who has been cast for the role of Rhulani, has a career that spans across theatre, TV and film.

A charismatic hustler, Rhulani was born and raised in Thulamahashe, a township in Bushbuckridge, Mpumalanga. This is also where he grew up with his brother, Fikani and sister, Tsakani.

Being the eldest of the three, the morally conscious Fikani worked hard to provide for himself and his brother and sister as they were orphaned at a young age. Now, Fikani is indebted to his younger brother – who chose the darker side of life to make a living – as Rhulani came to his rescue after being kidnapped by a rhino-horn poaching syndicate.

What does Rhulani bring to the Laan?

Rhulani, with his often larger than life personality, became a powerful taxi boss and loan shark to make ends meet and he seems to be involved with shady deals more often than not. His relationship with Fikani became strained as a result of his life choices, causing the two brothers to lose contact over the years.

But, with Rhulani’s arrival in the Laan, viewers can expect some interesting storyline twists and family drama, that is for sure.

Sabelo has been involved as performer and doing directing work in theatre productions like King Kong The Musical, Peter Pan Pantomime and the American smash hit musical, West Side Story. He also featured in a TV series on SABC1, called Dream World and the movie #LIT for Mzansi Magic, among other projects.