‘uThando Nes’thembu’: ‘What Musa is doing to MaKhumalo is emotional abuse’

Once again, MaKhumalo was reminded on 'uThando Nes'thembu' that she does not have children and this left viewers annoyed and upset. 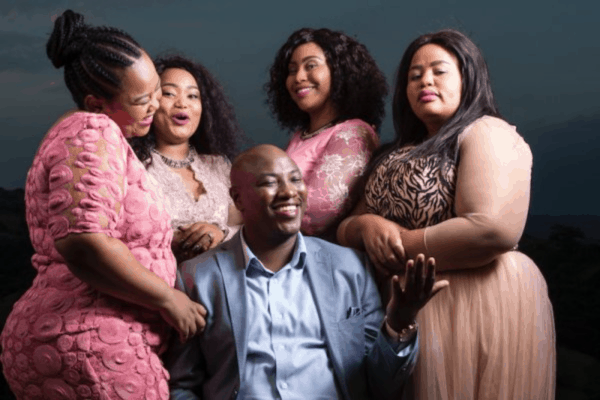 Mzansi’s most-loved polygamy reality TV show, uThando Nes’thembu, continues to leave its viewers in dismay as the topic of taking on a new wife and growing the Mseleku name by having more children keeps arising, causing unnecessary drama and tension between Musa Mseleku’s wives.

Thursday evening’s episode saw Mseleku and his four wives sit in a meeting with the king in their community to discuss Mseleku’s last will and testament.

The king made it clear that just like any man, Musa should definitely have a will in place for when he passes on, and he also said if he does not want to keep the will in his lawyer’s possession, then he can give it to the king who will keep it safe for him.

The meeting then progressed onto the topic of children, which stirred some tension between the wives and their husband.

Traditionally, the sons of a household are usually the ones who take care of the household once they reach a certain age, and that is why it is important for each household to have at least one boy child.

Musa’s first two wives, MaCele and MaYeni, both have two sons while MaNgwabe gave birth to only girls, and MaKhumalo has not yet been able to have children of her own.

During the meeting, Musa and the king mentioned that it would be ideal for one of MaCele and MaYeni’s sons to move into the homes of the other two wives.

Annoyed by that notion, MaCele said she could not agree with that.

She also pointed out that because she has the oldest son, he has always had the responsibility of taking care of all the other households when his father is not around, and she has been unhappy about that for many years.

The meeting ended off with MaCele becoming emotional and annoyed at the topic, leading to her storming out of the meeting.

Viewers were once again angered at the fact that MaKhumalo was being reminded that she does not have children, and they felt that there was no need for her to be present in the meetings, seeing as though she could not relate to the topic at hand.

Here is what viewers had to say about the latest episode of ‘uThando Nes’thembu’: 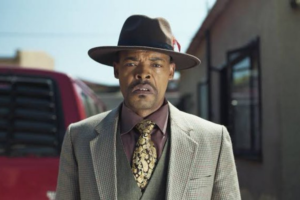 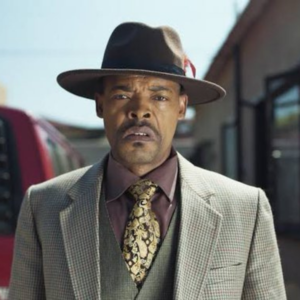