Champ Hewitson to star at Fairview

This six-year-old was a gutsy winner in his penultimate outing over 2000m at the Polytrack. 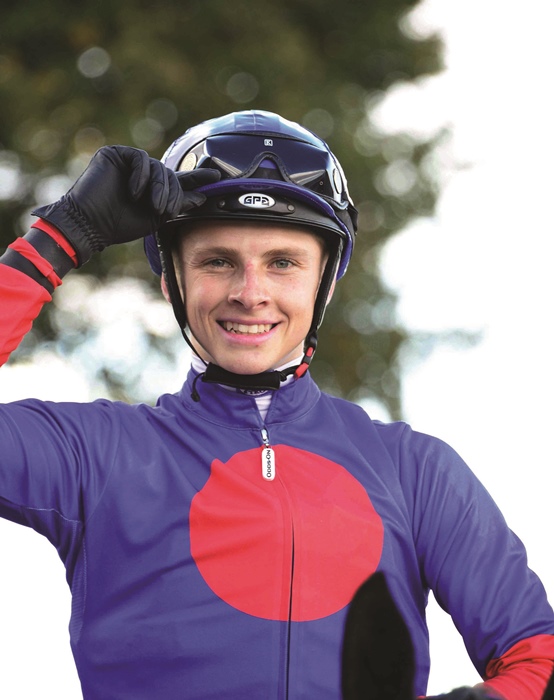 Champion Lyle Hewitson looks poised to strike in Race 2 at the Fairview Polytrack today when teamed up with Tara Laing-trained seven-time winner Free Agent who contests a MR 86 Handicap over 1900m.

This six-year-old was a gutsy winner in his penultimate outing over 2000m at the Polytrack.

He was unplaced next time when switched to grass at Fairview over 1600m, but vast improvement can be expected this time when step-ping up the distance and back at the Polytrack.

Next best are his stablemates It Is Wri en and Plano.

Cheyne was aboard for the five-year-old’s last two runs when a runner-up over 2200m and 1900m at the Polytrack.

Making most appeal of the rest are State Capture, Ruby Joy and Shallcross.

Hewitson should be on target with Gavin Smith-trained Wild Brier in Race 5, a 1900m MR 72 Handicap.

This four-time winner comes off two encouraging runs – finishing second over 2000m at the Polytrack and following up with a short-head defeat over the same distance on grass at Fairview.

Others in with claims are Rosslyn Chapel, It’s My Way, American Captain and Silver Blade.Watch out for Yvette Bremner-trained Calla Lily (Hewitson) in Race 6, a Graduation Plate over 1000m.

This three-year-old has missed the frame only once in his four starts with Hewitson aboard.

This gelding was a decisive maiden winner in his penultimate outing, and then coming off a rest was a creditable second in a Novice contest over 1000m at the Polytrack.His main rivals are Via Sacra, Adalfieri, Light On Her Toes and Super Socks.