King Muzi returns to his throne

Sand king Muzi Yeni has returned from a successful stint in Greece and could celebrate with a few winners at Flamingo Park today. 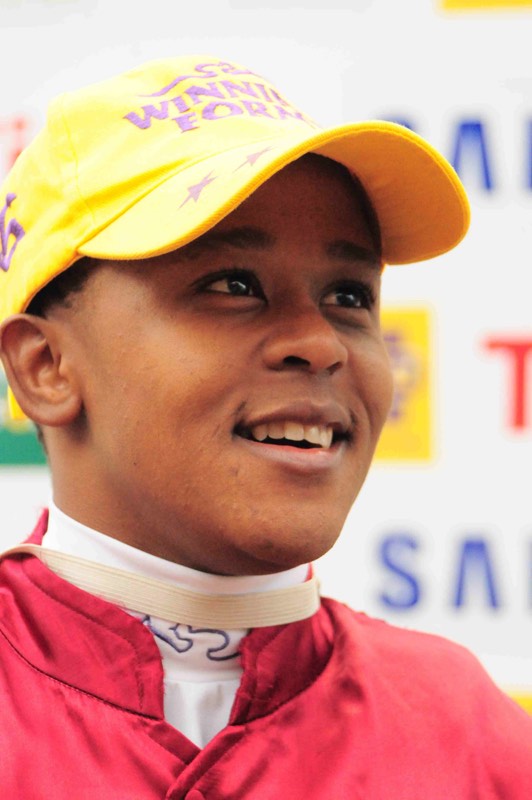 MUZI YENI has some excellent rides at Flamingo Park today.

He rides Scarlet Rivera in Race 3, a FM 60 Handicap over 1800m. A daughter of Go Deputy, this Corrie Lensley-trained filly is in pursuit of a hat-trick of wins. Although stepping up in class and facing a lot stronger, she rates the one to beat.

She’s an 1800m specialist, has shown a liking for the sand and a number of runners in this event are held on form by her. She’s defeated Diamond Tiara by a length, Grozny by six lengths and Elegant Lady by two lengths just to name a few. She’s won her last two races with the utmost ease and could produce further improvement.

This four-year-old jumps from a good No 3 draw and will shoulder 59.5kg which should increase her chances. A large portion of horses in this field have good enough form on paper for strong mentions. However, it’s Duncan McKenzie-trained Pride And Joy who could pose as the biggest danger. She’s ultra-consistent and impressed in her last outing when making light work of her opposition to win by 4.50 lengths.

You could also score later on with Yeni in Race 7, a MR 78 Handicap over 1400m aboard Dancingwithjackson. He shoulders a modest 52kg and will jump from a No 10 draw. This five-year-old will be looking to make up for his last run when an 8-10 hot shot favourite yet failing to win, having to settle for fourth, 2.75 lengths behind Beyond Limits.

This son of Seventh Rock was drawn sixth of eight runners in that outing and hung in late in running. His biggest threat should be Elusive Freedom who too has been heavily backed, has good form, jumps from a good draw and will shoulder level weights win Dancingwithjackson.