Captain’s Ransom stamps her class on the Majorca

Captain’s Ransom has now won five from six and two Grade 1s and it seems the sky’s the limit for her. 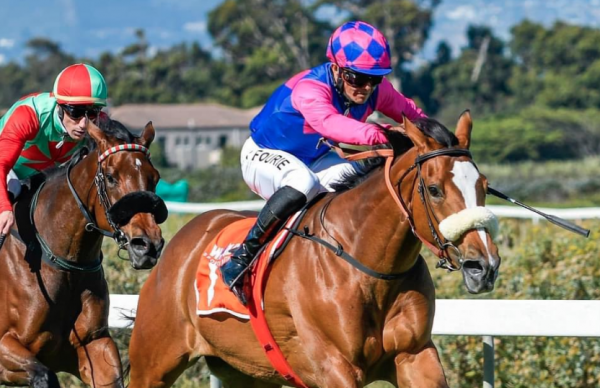 Captain’s Ransom has now won five from six and two Grade 1s (the previous being the Cape Fillies Guineas in mid-December) and it seems the sky’s the limit for her. Photo: Twitter/@SnaithRacing

Captain’s Ransom “deserves to be called a champion”, said jockey Richard Fourie after the three-year-old filly hammered a decent field in the Grade 1 Majorca Stakes on Met day at Kenilworth.

“She has a remarkable turn of foot. Just phenomenal,” added the ace rider about the Justin Snaith trained daughter of the great sire Captain Al.

Clouds Unfold (7-2 second favourite) was bidding for a hat-trick in this famous old weight-for-age mile race for fillies and mares.

But, apart from a few brief strides when she grabbed the lead at the top of the straight, Candice Bass-Robinson’s charge never looked like getting the better of Captain’s Ransom (7-10 favourite).

Snaith’s second runner in the race, Silvano’s Pride, set a cracking pace from the 1600m start, stretching out the field as it negotiated the left-hand bend. Clouds Unfold, 10 lengths adrift at one stage, made up ground quickly down the inside rail as the field turned to face the lockdown-empty grandstands.

But Fourie had Captain’s Ransom poised for a run up the middle. When he asked for an effort, the response was immediate – and overwhelming for the opposition.

The winning margin of 3.25 lengths belied the ease of the victory. Clouds Unfold held off 40-1 shot Kelpie for second place, with Cat Ching claiming fourth.

Captain’s Ransom has now won five from six and two Grade 1s (the previous being the Cape Fillies Guineas in mid-December) and it seems the sky’s the limit for her. 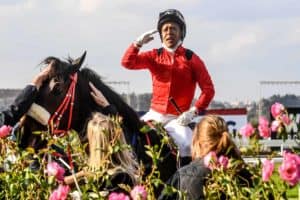 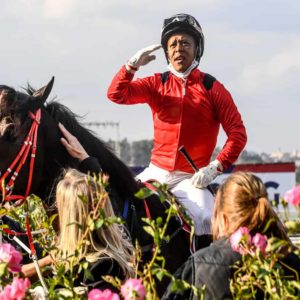 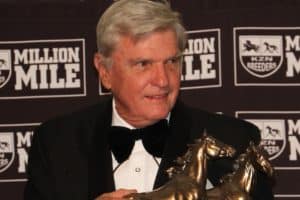 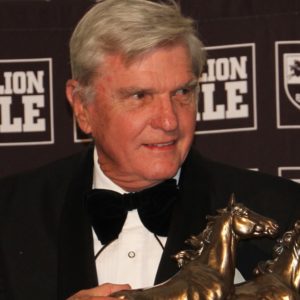 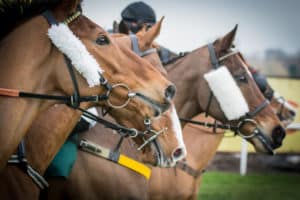 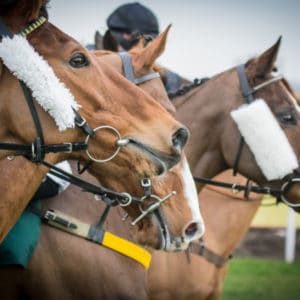