Equus Awards shake-up: judging to be based on UK system 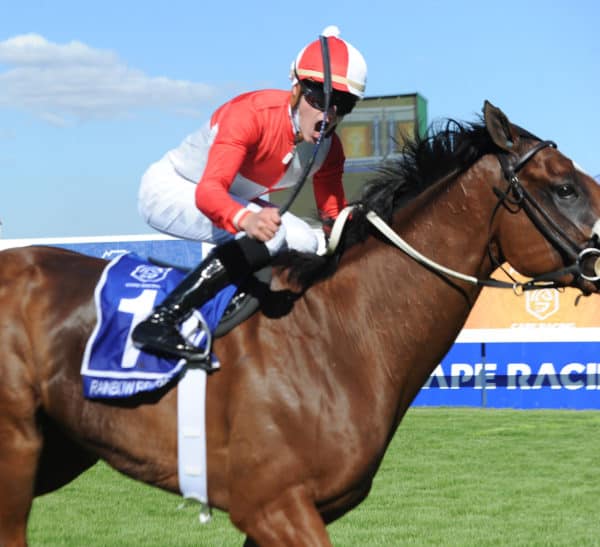 The 2021 Equus Horse of the Year – the last to be selected under the old criteria.) Picture: Peter Heeger/Gallo Images

The Equus Awards, South African racing’s “Oscars”, have been significantly revamped, with the winning criteria for the equine categories to be styled on those use for the UK’s annual Cartier awards.

The basis for the awarding of the equine categories for the Equus Awards from the current season (1 August 2021 to 31 July 2022) has been changed to a South African version of the UK’s Cartier Racing Awards. These are awarded each year based on a combination of the following three elements:

For the new South African version, each of these three elements will carry an equal weighting (33.3%) in the final award calculation. The Pattern Race points system will be based on the results of the season’s Graded races, followed by an expert panel rating and a public vote –  which will collaboratively determine the Equus Award in each of the equine categories.

The list of nominees for the expert panel rating and the public vote in each of the equine categories will be determined by points accumulated by each horse during the season in Graded races, with an exception made for the Champion Stayer category where Listed performances are also to be included.

The points system will ensure that South Africa’s best races are awarded the most points in each category and each horse nominated to the final voting list has demonstrated potential champion status.

Additionally, certain races have been designated “Super Status” in their respective grading in acknowledgement of their enhanced importance in the pattern of Graded races through the season. These races will carry the most points in each category and grading.

All Graded performances in the season will carry points towards the Horse-Of-The-Year, Age-Group categories and Male/Female categories. However, the four distance-related categories (Champion Sprinter, Miler, Middle Distance and Stayer) will EXCLUDE performances in age-group restricted races and points for these categories will only accrue from races where all ages may participate.

There are currently 114 Graded races in the season, from which points will accumulate for the equine awards. Of these, 29 are Grade 1, 36 Grade 2 and 49 Grade 3. Additionally, eight Listed races over 2400 metres and further are included for points accrual in the Stayers category.

The points outlined above are summarised in the table below:

The Graded races designated Super-status are:

Significant work has been undertaken modelling the past three seasons’ Graded races results against a combination of the new points system, the known expert panel voting outcomes and a simulation of the likely spread of a public vote. This has adequately proven the suitability of the new mechanism when compared to previous Equus Awards nominees and winners.

An updated table will be published monthly, from the new year through the season, indicating the points accumulation in each category. Final lists will be distributed at the end of the season for the voting by both the expert panel and the public.

The composition of the expert panel will be announced in due course, while details of the public vote will be communicated towards the end of the season.

The human Equus Awards and equine breeding categories will continue to be awarded as before, based on industry statistics, and will not comprise a points or public voting element. The criteria for these awards can be found on the new Equus Awards website equusawards.co.za.

For any queries on the new format, and anything else related to the Equus Awards, please email info@equusawards.co.za