The Pick 6 bet has been hard to catch, particularly at Flamingo Park, but with another mega-pool on offer we will have to give it another go. 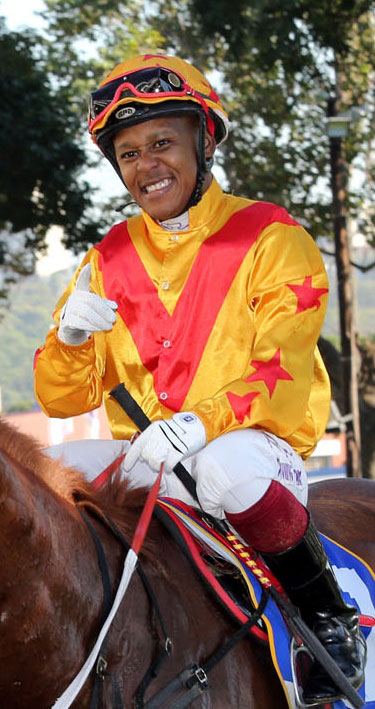 The form yard this season is undoubtedly Tienie Prinsloo and his charge Latino’s Jet (Race 7) looks a banker. The Latino Magic gelding has won his last three starts over distances ranging from 1600m to 2200m so the step back in trip should not be a problem, especially as regular rider and top Kimberley jockey Muzi Yeni is up.

Phumelela has prize money of R100,000 for this Non-Black Type Kimberley Classic. The first leg of the Pick 6 (Race 4) looks open and all of Shady Cat, A Bit Of Alright, National Symbol, Wild Empress and Je’Taime Flamenco must be considered.

Il Pallio looks the one to beat in the second leg but one should also include Sartorius. What About Maria improved nicely with the blinkers last time and she could make all again in Race 6, but there are dangers. Grey Area, Duke’s Idol and Over Achiever are all to be included.

In Race 8 it could pay to go wide, but make sure you include Wendy Mae. The last leg looks extremely open and as many runners as possible need to be included. All of Boston Legal, Jimmijagga, Kalidar, Up And Running, Toughy Smith, Beez Brother and Triple A can win.