Piere plans to come back at Vaal on 24 May. 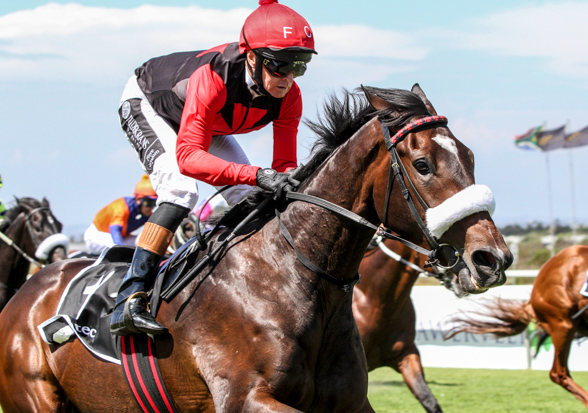 It was nice to see the build-up to the World Sports Betting East Cape Poly Challenge at Fairview yesterday. It was close to my heart as my brother, Jacques, trains Gogetthesheriff who was running for the R250,000 bonus after having won the first two legs.

It would have been fantastic to see his horse win the Challenge but earning that extra cheque would have been amazing. It was not just the family who were rooting for Gogetthesheriff but also so many racing personalities were excited about the race, but unfortunately he finished a close third.

In my opinion there was no one to blame for the defeat but I feel the slow early pace cost him. It is very difficult to make up ground in a short straight when the pace has been slow, because not only do the others accelerate but you also have to accelerate and do so faster than your opposition. Sadly that is the nature of horseracing and you cannot always guarantee the pace will be in your favour.

I must still say congratulations to my brother for a great effort throughout the campaign.

Last weekend was the official start of the KwaZulu-Natal winter season and there were some impressive performances in the Guineas and Fillies Guineas from Black Arthur and Bela-Bela respectively, who could both be July contenders.

New Predator was another who impressed in his victory in the Grade 2 Drill Hall Stakes over 1400m. What could be in his favour is the Greyville track itself, in that he has good gate speed and good acceleration. At Greyville I find that if you don’t have gate speed you could find yourself too far back in a big field and it becomes tough to make up the ground.

I will probably ride a horse for the Snaith yard in the Vodacom Durban July. It is likely I could end up on It’s My Turn but obviously time will tell as the horses will only be weighted nearer the day.

Once again if all goes according to plan I will be riding my first meeting of the KZN season on 28 May at Greyville. I could be riding a couple of meetings on the Highveld to get back into the swing of things which will be on 24 and 26 May.

It will coincide with the opening of the new track that will be known as the Vaal Classic track. It was the old sand course that has now been converted to turf. As a jockey I will be keeping a close eye on how the track will race as naturally we look for any advantages for our mounts.

Today is the final of the Work Riders’ Challenge. A lot of these riders have now picked up experience and are worth following, particularly as there are a number of horses who stand out on the card.

However, Race 1 looks quite tricky and is a case of experience versus youth. The experienced runners are led by Hever Castle and Time To Be Great while the two-year-old contenders are Thewaywemakem and Freely Forever. There have been some juveniles beating older horses this season.

Race 2 has a possible Place Accumulator banker in Blue Diamond Road. He was narrowly beaten on debut and could make more improvement. However, the quality of field he raced against that day was not very strong so for the Place Accumulator you could also consider Devious Xandre, Cry Of The Toreador and August Duke.

Race 3 is a tricky affair as the horses have finished very close to one another so I would suggest you include as many as you can. My selections are Matchmaker, Arpad, Aquabuoy and Bubbly Reply. Don’t forget the lower draws have a big advantage over this distance.

Take all four for the PA and for the Pick 6 consider Relish and Fangia but they do have bad draws. By taking the good draws into account you could add in Masterofthestars and Sister Mary.

Race 4 is over 1400m and Rain In Africa stands out on current form. She has a good draw as well, which will be a huge advantage. Unfortunately she always has a respiratory problem but as she has still done well with those issues I would make her a banker in both the PA and Pick 6.

Race 5 has another banker in Aventurine. She has beaten most of these horses on previous occasions and if she runs to that form she will be hard to beat.

Race 6 is another Maiden Plate in which Sheet Weaver looks like another possible banker in all exotics. But as he is drawn widest of the field he might not have luck in running and then you could consider Desert Sunset and Red Room as back-up in the PA. For the Pick 6 add in Featherflight and Patang, both of whom could improve further.

In Race 7 my first choice, based on her first run, is Khetiwe. She is also drawn No 1. Unfortunately in her next start Night On The Hill finished very close to her which makes me think she either ran below her first run or she is not showing any improvement. For those who want to go light you could banker Khetiwe in the PA and possibly the Pick 6 based on that debut performance. The only dangers look to be Sweet Chestnut and Night On The Hill.

Race 8 is another youth against experience kind of races. However, the two-year-olds appear to have the edge and the three runners who stand out are Nasmyth, Favour’s Pride and Lebanese Tractor, who I’m sure will come out fighting!

As it is a big field you could include all three in the Place Accumulator and Pick 6. 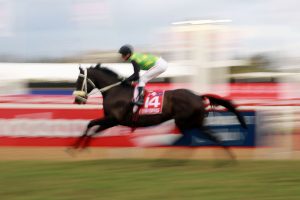 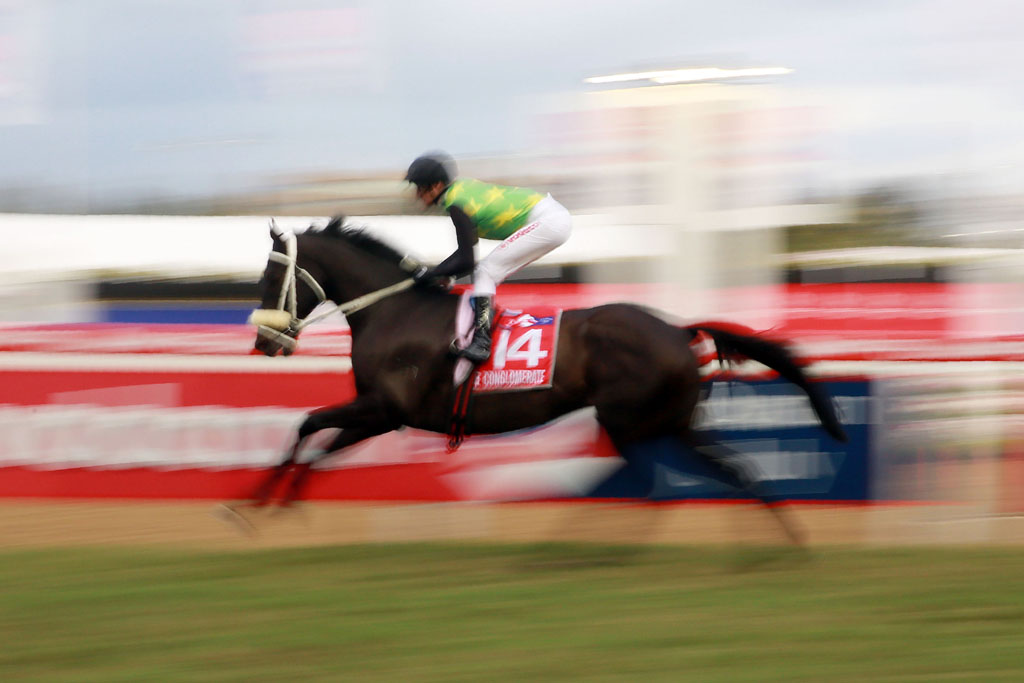 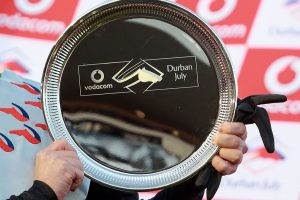 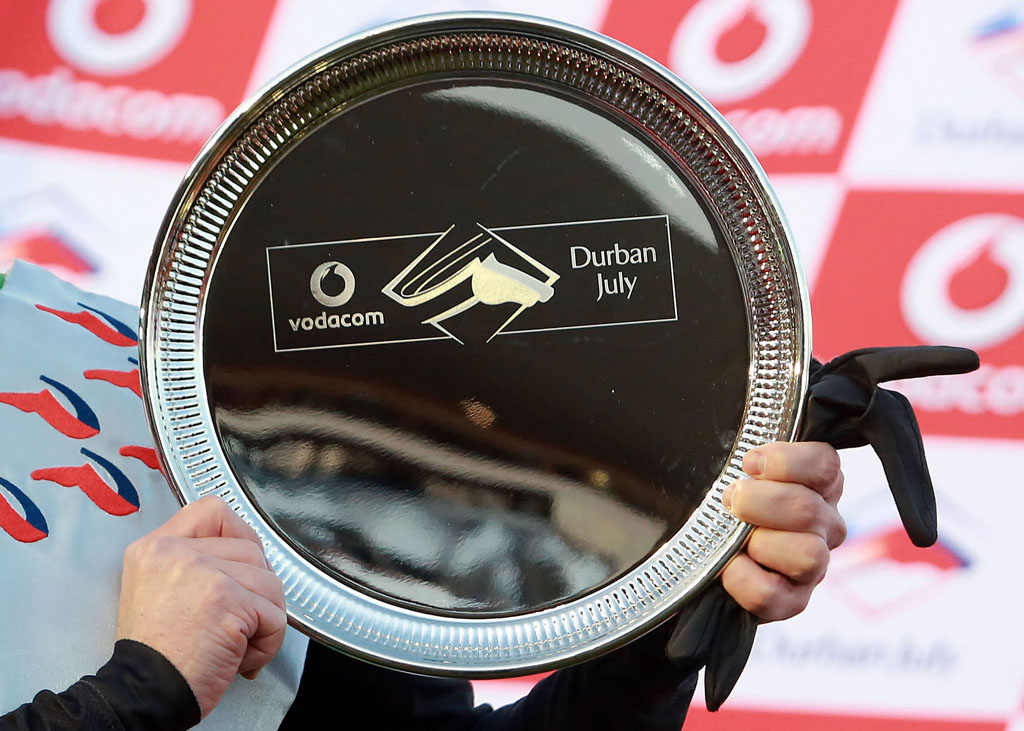