This time lucky for Aramouse?

Fifth time could be the charm for this four-year-old son of Kahal in Race 5. 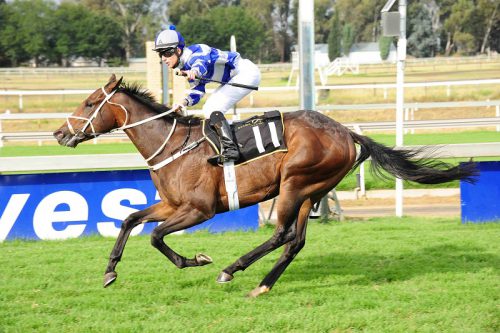 Every so often you come across a horse who shows heart and fights hard in every single race but never quite gets the better of their rivals.

Such is the case for Weiho Marwing-trained Aramouse who’s an honest type but has failed to win over his last five starts and proven to be rather expensive to follow.

Fifth time could be the charm for this four-year-old son of Kahal in Race 5, a MR 80 Handicap over 1000m at Greyville on Wednesday. He’ll be trying the Greyville Turf track and the 1000m trip for the first time. I don’t see this being much of an issue considering he’s won two races on turf tracks.

He jumps from stall 4 and shoulders a modest 58.5kg which shouldn’t be too much of an ask. He teams up with Marco van Rensburg – a jockey who’s been riding very well of late and has won on Aramouse twice before.

Aramouse is always in the frame come the finish line. He has shown tremendous heart over his last couple of runs and it’s hard not to see him win this race considering he’s done very little wrong form-wise. He’s run out of the top three positions only once in his last seven runs. He’s been knocking on the door for a while now and it’s only a matter of time before it’s opened.

A number of horses are held on form by Aramouse. However Swakopmund and Ho’oponopono appear to be his biggest dangers. Four-year-old gelding Swakopmund is a 1000m specialist, having garnered all three his wins over the distance. He enjoys the Greyville Turf track, has the highest merit rating of the field and must be a strong force to consider.

Ho’oponopono ran behind Swakopmund on his last outing and could find it difficult to trouble Aramouse and Swakopmund. However with jockey Anthony Delpech in the irons, he could steal a victory. 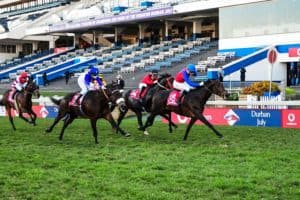 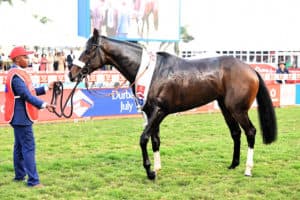 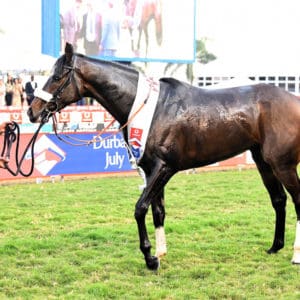