Wonder why Gavin’s at Fairview?

He rides Wonder Worker in Race 5 a FM 68 Handicap over 2000m on the Polytrack. 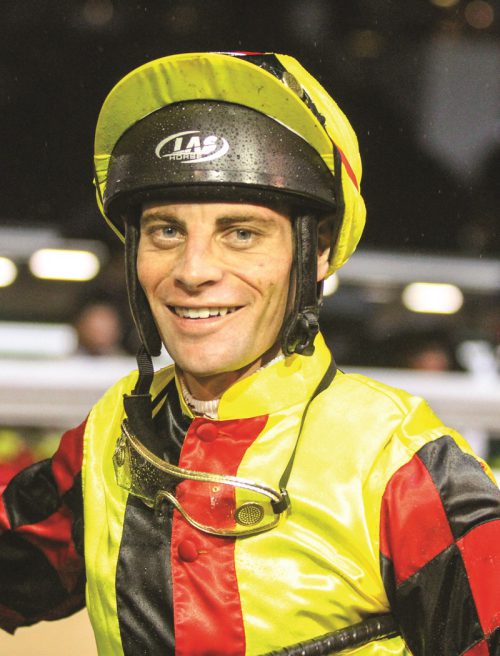 It’s quite a novelty to go through a Fairview card this year and see the name Gavin Lerena. The former champion returns from a short suspension today, to what could be a handful of winners.

He rides Wonder Worker in Race 5 a FM 68 Handicap over 2000m on the Polytrack. Lerena rode this four-year-old daughter of Western Winter on her last outing when an extremely unlucky third, 2.75 lengths behind Treize during this year’s International jockeys’ challenge. A lot can be said to defend that performance.

It came after a short break; she’ll be at her peak now; she was denied galloping room after being cramped at the 250m mark and the race was over 1600m – she’s shown a preference for further so will enjoy 2000m.

A number of runners are held on form by this Justin Snaith-trained filly. She defeated Conquering Queen by 1.25 lengths and La Myst by 0.25 lengths. Alan Greeff-trained Sanctuary has the highest merit rating in the race and has beaten five of the eight runners competing. She however shoulders 62kg – 5.5kg more than Wonder Worker, which could prove her biggest disadvantage.

Much therefore is in the favour of this Justin Snaith-trained filly. She’s running on conditions which should maximise her chances of winning. She jumps from draw No. 7 and returns to the Polytrack, where she’s run some of her best races.