Ormond Ferraris’ charge has been racing against a lot stronger opposition 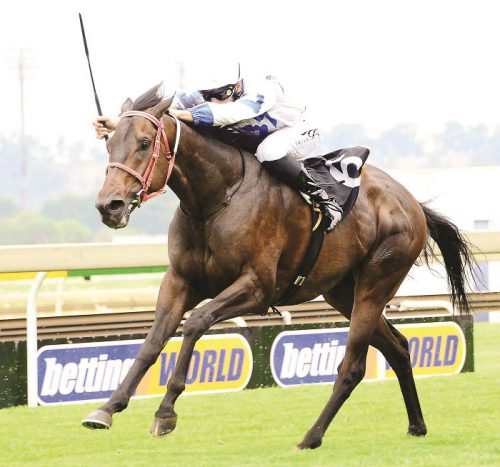 CONDITIONS SUITED. Romany Prince is ideally course and distance suite and is the runner to beat in race 6 at Turffontein today.

As I mentioned previously, I’ve been struggling with some injuries so last week I did the trip to Port Elizabeth and since then I have taken time off and been seeing some of the country.

I won the Vodacom Durban July last year and my present for the success was accommodation at Klawervlei Stud near Swellendam in the Western Cape. The idea is to freshen me up both mentally and physically. I need to recuperate as there are a number of jockeys who are not riding in the country or have been injured and that could open a few doors to more and better quality rides. I thought this was the perfect time as all the feature races are coming up. By pushing too hard it could have forced me out of the really big events later in the season.

Even though I’m off I still have my eye on what is going on as this weekend there are some relevant horses running with many July qualification races coming up. I will be back to ride in the sprint day at Scottsville next Saturday.

The facilities at Klawervlei are top class. It’s lovely to see these top horses and mares and some future champions among the babies. The people can’t do enough to make you comfortable and we’re having a great time.

Let us have a look at today’s meeting which is on the Inside track at Turffontein and once again, a reminder that draws are vital over all distances at this course.

Race 1 is over 1000m and is a Juvenile Plate. The two main protagonists are Laurent Du Var and Quinlan as they have been racing in features. Their form is exposed and they are not well drawn either. Their danger could be Prince Of Kahal, who I rode last time. He won easily and what is in his favour is that he’s laid back and still immature so he could make quite a bit of improvement. Those are the main contenders but there are some first timers so keep an eye on the betting.

Race 2 could help us build up a kitty for the day as Code Writer could possibly be the one they have to beat as she’s got a good draw and the experience needed on this fast Inside track. She can get your BiPot off to a winning start.

Race 3 has my best bet on the card and a definite Place Accumulator banker in Purple Diamond. He only just got beaten last time but before that he showed he was good enough to be taken to Cape Town and run in feature races which should give us more confidence.

The only danger is Skiminac who is drawn in pole position.

Race 4 is the first leg of the Pick 6 and is a tricky affair. There are older horses with form, although mediocre, and then there are two-year-olds who could make more improvement.  Spice Queen and Babuska Story are probably the main contenders with the older contingent being headed up by Surprise Move and Miss Bulsara.

None of them stands out, so for your Pick 6 try and go as wide as you can afford. For the PA I would go with all four mentioned.

Race 5 is a stakes race which favours your best handicapped runner. The first choice has to be Silken as she has beaten most of these horses. My only concern is that she battles to accelerate on this Inside track therefore consider including Emerald Bay. She has been beaten by Silken but as Emerald Bay is lightly raced she could make more improvement. Even though well beaten last time she was racing in the Grade 2 SA Oaks where she had a bad draw to overcome.

In my opinion they could be enough for the PA and Pick 6 but although Musette has just won a maiden she improved when tried over longer distances and could be included in the Pick 6.

Race 6 is a Pinnacle Stakes and once again lean towards your best handicapped runner. That honour goes to Witchcraft but as she has not raced for almost a year you cannot expect her fitness to be at 100%. Romany Prince is next best and I believe this is his ideal course and distance. He is a definite PA banker but the horse who could be his danger in the Pick 6 is Jiffy. If you don’t like those two then the field will have to apply.

Race 7 is the Syringa Handicap and there are a couple of well-established fillies who have run in features. The main ones are Kilauea, Heaps Of Fun, Al Hawraa and Banking April. They have raced in strong company and have winning form. But the horse they all have to beat is Simply Royal as she is lightly raced and won her last start with consummate ease.

Unfortunately she has a problem where she’s very difficult to control as when she wants to go, she really wants to go! That makes the task very difficult, but if she learns to race properly she definitely has the ability to beat this field.

For the PA we have to include her but if she has not overcome that issue it might be worth including stablemate Heaps Of Fun.

For the larger Pick 6 players include all of those I mentioned earlier.

Race 8 is a tough little event with many horses having a winning chance. As we have gone fairly light in earlier races this is the one to consider the field. For the PA put in Save The Day who is drawn No 1 and ran behind Simply Royal, Nikki who is drawn No 2, and She’s A Dragon, who should start showing improvement.

Race 9 is another tough affair for fillies and mares where you could go very wide but I would lean towards the lower draws. So in the PA consider Shwanky, Nitrogen and Pied Piperess.  For the Pick 6 include Water Lily Lake, Embrasiatic, Little Swift and Paree.

Koos Nkale a great example of racing transformation
1 year ago
1 year ago
PREMIUM! 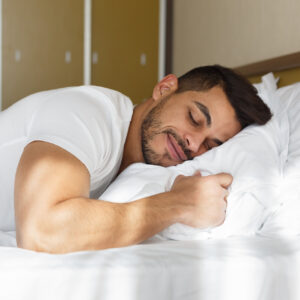 Sleeping soundly: The importance of a good night's rest
1 year ago
1 year ago
PREMIUM! 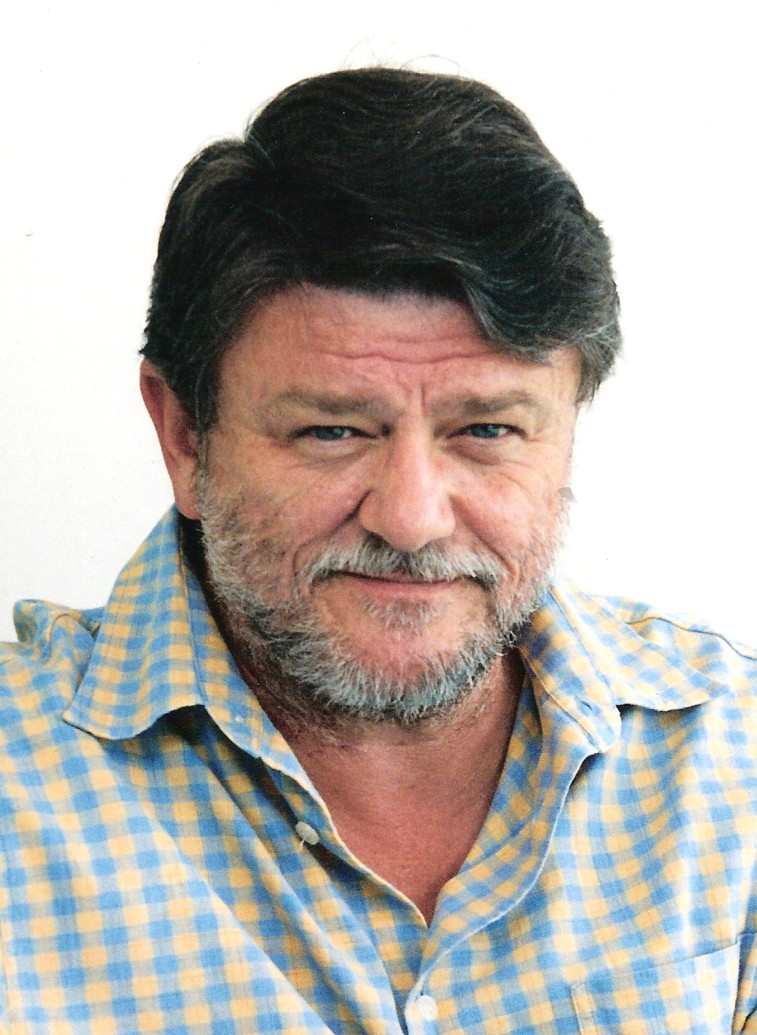 Here’s why we wait patiently for Godot
1 year ago
1 year ago
PREMIUM!

Koos Nkale a great example of racing transformation
1 year ago
1 year ago
PREMIUM!

Sleeping soundly: The importance of a good night's rest
1 year ago
1 year ago
PREMIUM!

Here’s why we wait patiently for Godot
1 year ago
1 year ago
PREMIUM!