There was a time, however brief, when an umkhaba (large belly), was a desirable thing. Umkhaba were mostly snugly wrapped in designer Tom Ford and Gucci suits, sported by BEE barons rolling in German sedans. 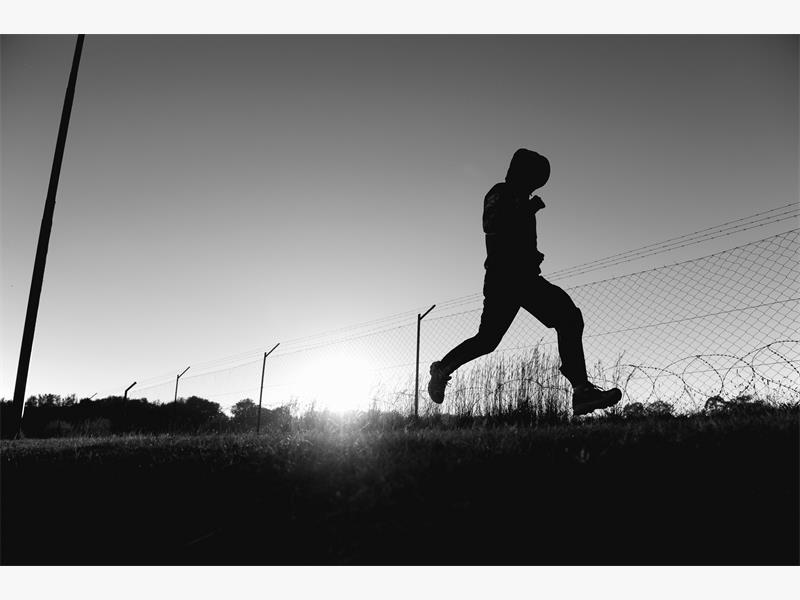 The look came with success – in the same way the pretty young thing in the passenger seat came with the car. But as soon as the realisation dawned that sloth was not a desirable quality for every woman, mkhabas and general “Big Man appeal” went out the window.

But the mkhaba blues continue to plague the generation of men currently in their late twenties and early thirties. This is often not out of choice, but because of poor diet and indulging in alcohol. It is the middle of February, but many men still bear the physical scars of the debauchery associated with December. Men have lost their natural shape and are left looking at an undesirable flabby mess, brought on by binge drinking and unhealthy eating.

The sense of invisibility brought on by work bonuses and free time made it common for folks to abandon civility and behave in a manner they would generally regret during the year. A night of heavy drinking would be punctuated by a stop for pizza at 2am and then a wake-up call at Chicken Licken in a misguided attempt to alleviate babalaas. Another popular hangover “remedy” includes drinking more beer – further contributing to rearranging the body.

Graphic designer Tshepo Mokobo, 34, is still reeling from the after-effects of exaggerating the concept of joie de vivre.

“I’m taking it easy on the bottle until March– perhaps. December was a bit much,” laments Mokobo. 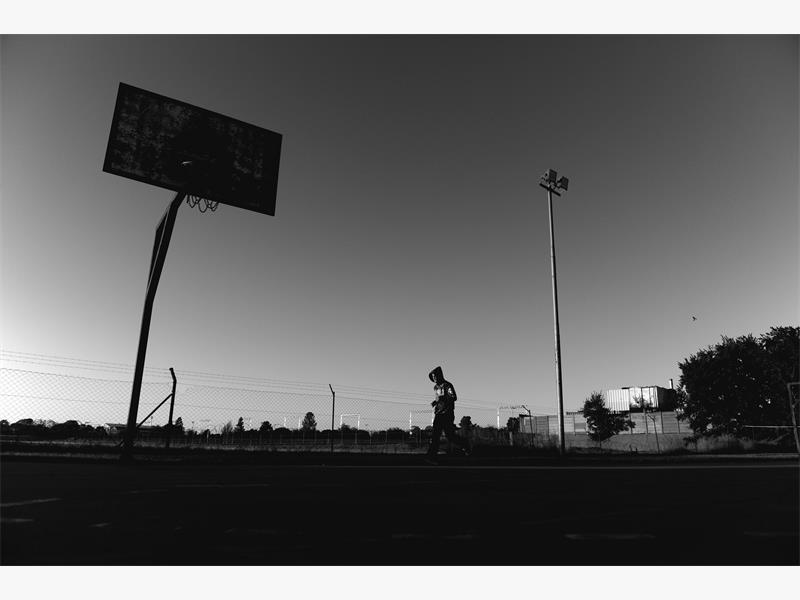 “It is easy to get caught up in eating too much and drinking excessively. You end up feeling very unhealthy in January. My weight was 91kg after the December period, but now I am at 85kg, so it’s not over yet. I have to continue working until I get down to 80kg.”

Mokobo is an ardent runner and hopes to run more short distance marathons this year.

“I am not concerned about my mkhaba anymore, because I run 10km and I still have it, so I know its mine and it will never go away,” he laughs.

January and February usually brings with it tales of hunger and rubbing pennies together for people who insist on drinking, but some still have enough savvy to afford to eat out.

Marketing professional, Pheko Kgengoe has to deal with other woes in his battle of the bulge. The festive season did its fair share of harm, but his remedial routine raises eyebrows in the masculine community whenever he mentions it: Kgengoe does aerobics.

“I know people like to have a laugh because they have this perception that aerobics is only for women,” he laughs. 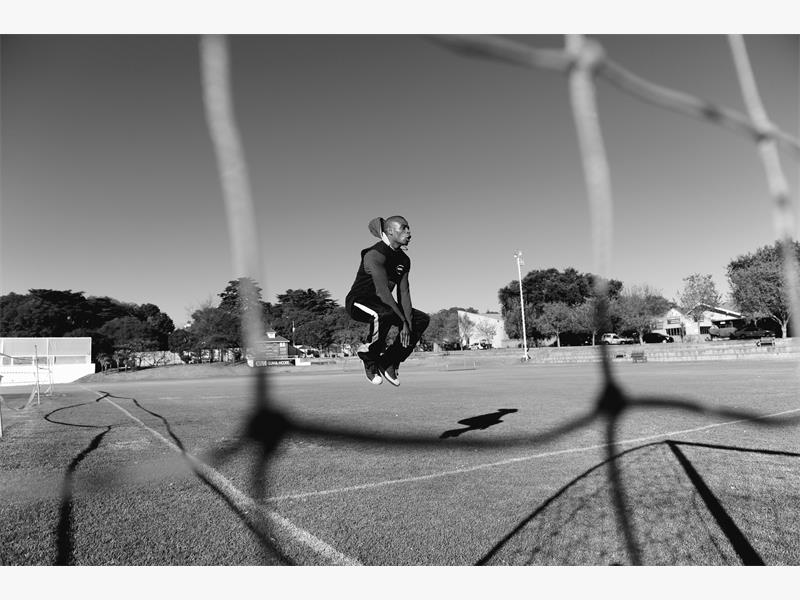 DISCIPLINE. In order to achieve your aims, you must be prepared to work hard. Pictures: Michel Bega.

“Aerobics is ideal for me and although my area of concern is umkhaba, aerobics also works on other parts of the body. You get toned and improve your overall physical fitness. December did a lot damage with beer consumption, endless braais, and the works. But I have recently started to clean up my act. I don’t eat junk anymore, I go to the gym three or four times a week and I am eating healthily. I have lots of fruit and salads and I only eat grilled chicken; nothing fried. I also stopped drinking beer and fizzy drinks, so hopefully in a month I will be able to see something different in my body.”

“Gym makes you hungry, so you have to be careful what you eat afterwards,” says Fumani Marhanele, who is also a professional basketball player with the Polokwane Blazers.

“There are no short-cuts in lo-sing weight. Short-cuts are short-lived. You have to put in the work in terms of exercise and diet.

“Cardio exercises are vital. You can do a thousand sit-ups but that will not be as effective, because we all have abs – it’s just that they are covered in fat.

“If you really want to lose your mkhaba, then cardio work is your best bet. Cardio burns fat very fast because muscles are heavier than fat. Reducing beer intake can also help.”

Some people were wise to not over-indulge during the festive period. Media company owner Themba Rikhotso is a busy man and the demands of running his business can disrupt his ambition of showing up to the gym on a regular basis.

“In December I was very relaxed, because I wanted to lose all the weight that I gained throughout last year,” he says.

“I’m still trying to lose all of that, but it is tough, because I have a weakness for pap and meat.

“Getting to the gym on a regular basis is very challenging due to the nature of my work,” says Rikhotso.

A Heart of Gold, a Summer of Giving
2 days ago
2 days ago

A Heart of Gold, a Summer of Giving
2 days ago
2 days ago