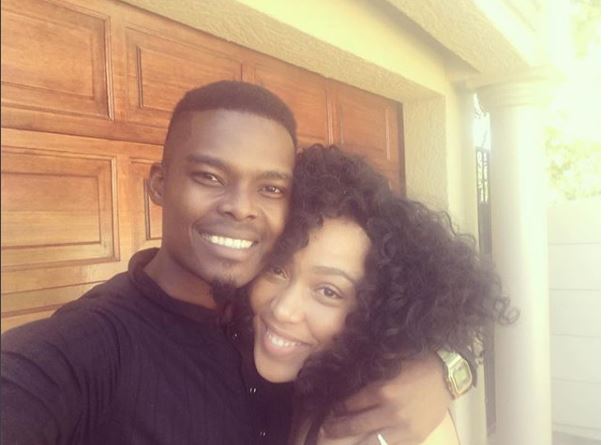 Rhythm City actor Dumi Masilela died following a hijacking ordeal on Wednesday evening in Tembisa. Masilela spent the night fighting for his life in hospital after being shot during an attempted hijacking.

“We can confirm that there was a man who was attempted to be hijacked last night in Tembisa. During that time, the man was with his friend and they were approached by a Jeep which attempted to hijack them.

“When they drove off, the occupants in the Jeep shot towards the Golf 7, where a man was shot. He managed to drive off, but the friend took over and took him to the hospital where he was reported dead this morning.

“We are investigating a case of attempted hijacking as well as murder,” police spokesperson Kay Makhubele told eNCA on Thursday morning.

No arrests had been made.

Minister of Arts and Culture Nathi Mthethwa took to Twitter on Thursday morning to express his condolences to Masilela’s family and friends.

“It is with absolute shock and dismay that we received the news of Rhythm City star Dumi Masilela’s sudden and tragic passing,” said Mthethwa.

“We are shattered! Dumi Masilela has passed away. Our deepest condolences to his family, friends and #RhythmCity colleagues.

“He passed in a hijacking on Wednesday 2 August. Dumi played the role of Sifiso on Rhythm City for the past 5 years. e.tv sends their condolences to Dumi’s family, friends and Rhythm City colleagues,” the soapie said.

Masilela, who married former Muvhango actor Simphiwe Ngema in a beautiful traditional wedding, recently celebrated his birthday, and his wife had the sweetest message for him.

“Happy birthday to my boyfriend, my best friend, my twin, my husband, my future baby daddy, my boongy. I could never thank you enough for being the man that you are. I love you. Ngiyabonga Dlambili,” she wrote on Instagram.

Tributes have been pouring in for the 29-year-old.

“We send our deepest condolences to the family, friends and colleagues of Rhythm City Actor Dumi Masilela, who has reportedly passed on,” wrote the arts and culture department on Twitter.

RIP Dumi Masilela ????????????????I can't even imagine what the wife is going through. Tjo this is so heartbreaking bathong!

I was hoping this isn't true, death be not proud, my condolences to his family RIP Dumi Masilela ????

Eish im really touched about his dead.. I was his biggest Fan. May your soul rest in peace Dumi Masilela. I'll forever miss you???????? pic.twitter.com/7s83oJ973p

YOH!! Dumi Masilela, this is painful. I am thinking about his wife Simphiwe Ngema. such shocking news!!!

Once again criminals reign and we have another "RIP" ???????? RIP Dumi Masilela

Once again criminals reign and we have another "RIP" ???????? RIP Dumi Masilela

Saddened by the death of Dumi Masilela, he plays Sifiso on Rhythm City. He lost his life during hijacking last night. #RIPDumiMasilela pic.twitter.com/MvN22P8edV

Too Sad . A peaceful rest to an amazing Dumi Masilela. Love, light and peace to his wife and the family ????????:(

This is such a Shook hle

Heartfelt condolences to the family and friends of Dumi Masilela.

Horrible news, so early in the morning about Dumi Masilela, Hai Hai Hai. May his soul rest peacefully????????