What to expect from Lady Gaga’s new makeup line

The superstar officially unveiled her new venture this week, following months of rumours. 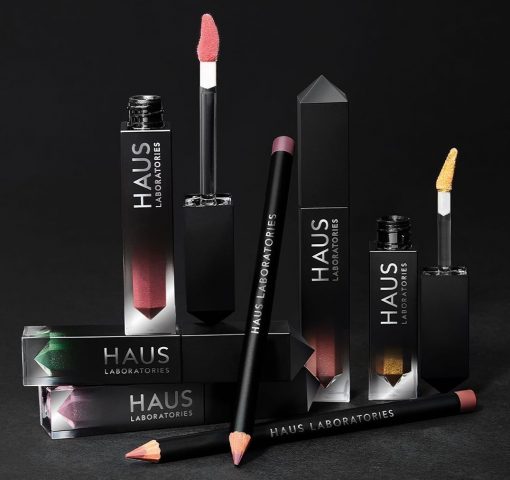 Lady Gaga has spilled the beans on her big new beauty launch.

The singer and actress, who unveiled her brand-new Haus Laboratories cosmetics line earlier this week, has offered fans a sneak peek at what they can expect when the products officially go on sale in September.

The brand has announced via Instagram stories that it will launch six different collections, each one containing three “self-expression tools” in the form of an all-over shimmer powder, a high-colour lip liner and a gel lip gloss.

An Instagram photo hints at intensely-pigmented products in a variety of jewel tones and metallic hues.

The collections, which will come with their own reusable black and silver clutch, will be dubbed ‘Haus of Chained Ballerina’, ‘Haus of Goddess’, ‘Haus of Rockstar’, ‘Haus of Metalhead’, ‘Haus of Rose Bitch’ and ‘Haus of Dynasty,’ reports WWD.

The superstar officially unveiled her new venture this week, following months of rumours about her plans as a beauty entrepreneur.

“I’m so grateful that makeup inspired a bravery in me I didn’t know I had.” – @ladygaga Be brave. Be you.

“When I was young, I never felt beautiful,” she told her fans in an Instagram post introducing Haus Laboratories. “And as I struggled to find a sense of both inner and outer beauty, I discovered the power of makeup.”

Haus Laboratories will launch exclusively on Amazon in September, but the line will be available for preorder on July 15, Amazon’s Prime Day, for Prime members.

Daily hacks: How to hide the bags under your eyes, make your scent last and more
6 days ago
6 days ago 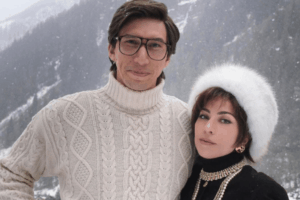 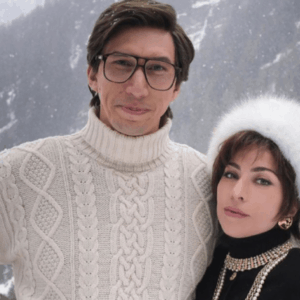 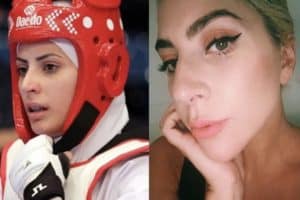 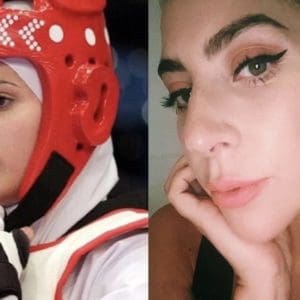 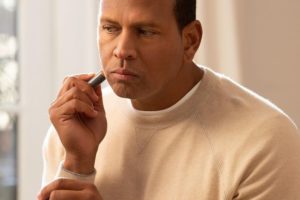 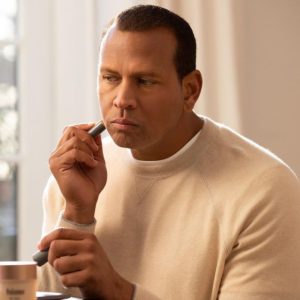 Daily hacks: How to hide the bags under your eyes, make your scent last and more
6 days ago
6 days ago