What to expect at AFI Joburg Fashion Week 2019

The fashion showcase has propelled designers to international stardom including dressing Beyoncé at the Global Citizen Festival. Founded in 2007 by businesswoman and philanthropist Dr Precious Moloi-Motsepe, African Fashion International (AFI) is the first company to pioneer a Pan African showcase of designers from the four African regions

The company owns and produces two showcases through Fashion Weeks held in Cape Town and Joburg twice a year.

AFI will open its Fashion Week experience, which will be held at the Sandton Convention Centre in Johannesburg from October 10-12, with the highly billed African Fashion Unites show.

The opening show will see performances from artists such as Cassper Nyovest, Femi Kuti and the popular Ndlovu Youth Choir, with a special Pan African menu designed by Chef Coco of Epicure Restaurant. 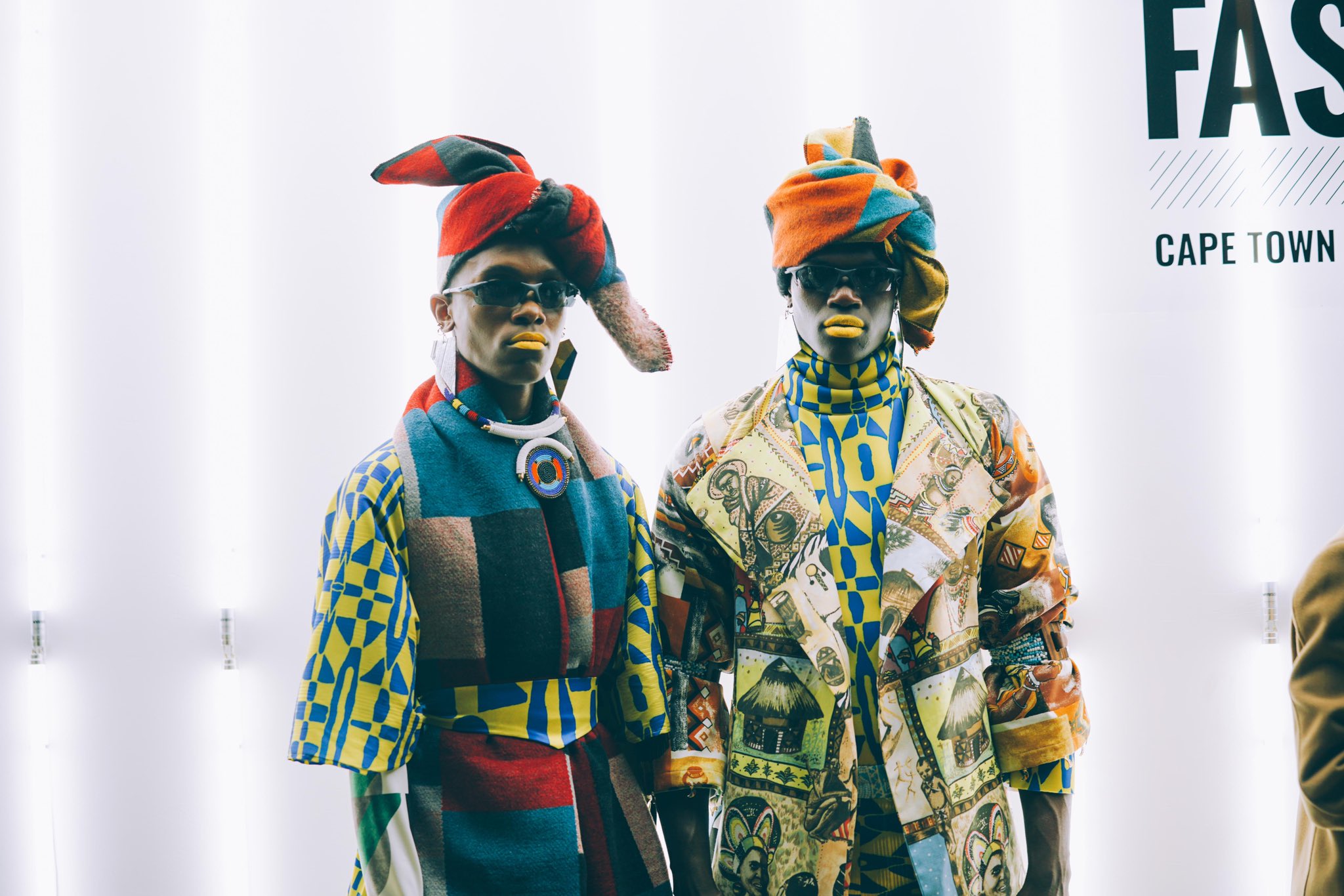 In a call for Africans to unite, the Motsepe Foundation will also support the African Fashion Unites show. The foundation, which focuses on programmes in tertiary education, women’s empowerment, support of small-scale farmers and SMEs, has in the past supported initiatives that promote social cohesion such as the Global Citizen Festival.

“Africa belongs to Africans,” says Moloi-Motsepe. “The continent needs to unite in its diversity.”

With six of the fastest growing economies in the world hailing from Africa and the youth population estimated to reach 300 million by 2030, the economic growth and development of the African continent through local production and consumption could see a self-sufficient continent, with substantial reduction in poverty levels.

Add technology and innovation to this picture and the future looks promising for Africa.

“We believe in the promise of Africa. With the recently concluded continent wide AfCFTA (African Continental Free Trade Area), the continent has a large enough market to increase Intra-African trade,” says Moloi-Motsepe. 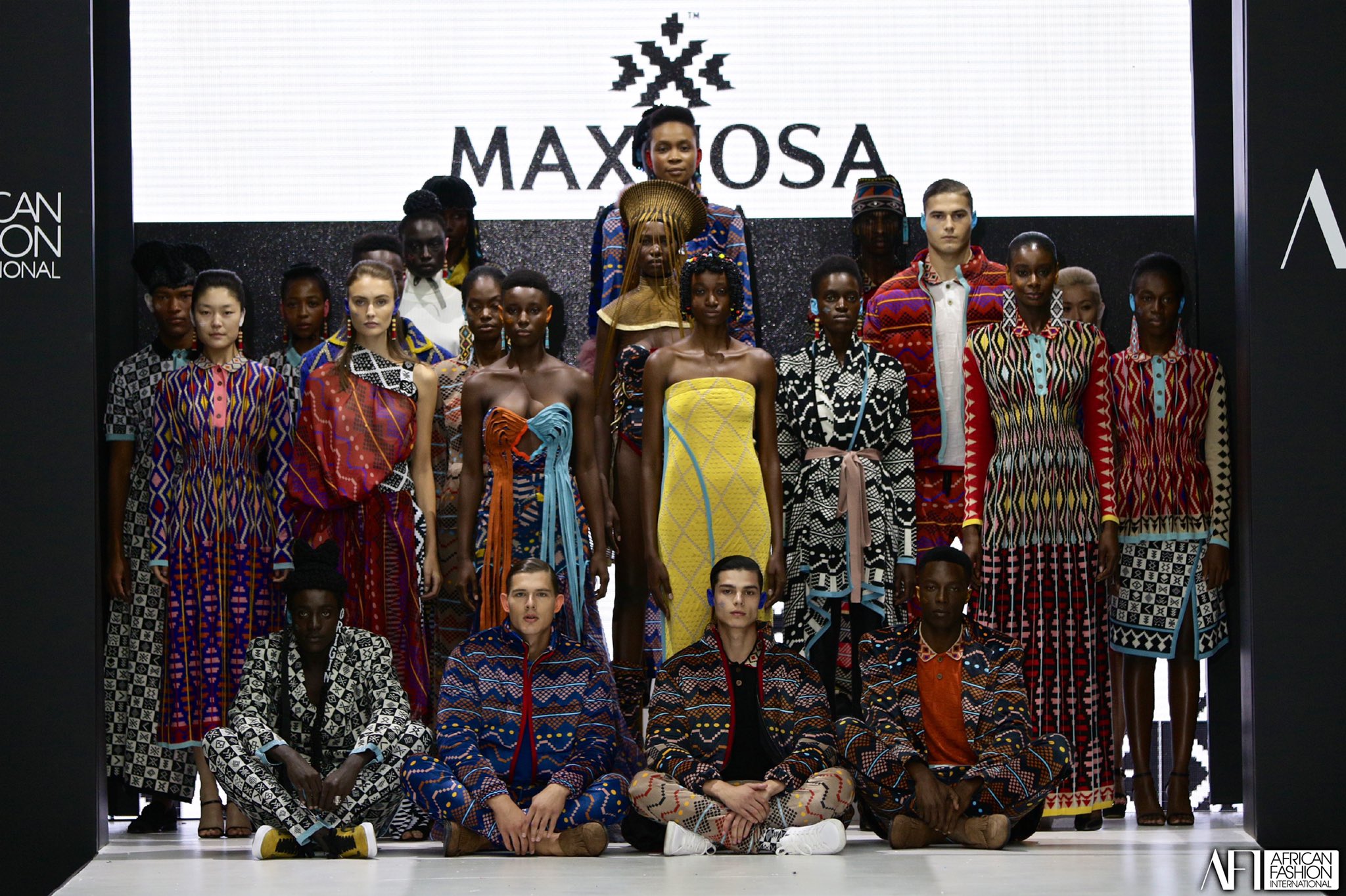 The creative industries, including the fashion and clothing sector which is estimated at $2.4 trillion globally and $31 billion in sub-Saharan Africa, will seize major market share as local consumers forgo highly taxed imports and embrace locally produced, good quality, unique and competitively priced clothing.

“The creative sector can create jobs along its value chain, with collaboration between countries and using the expertise and local knowledge that exist on the continent,” said Moloi-Motsepe. “This will go a long way to reducing current high unemployment levels especially among women and youth.”

The fashion showcase has propelled designers to international stardom including dressing Beyoncé at the Global Citizen Festival.

Through its incubator programme Fastrack, designers like Thebe Magugu and Rich Mnisi, who were first discovered by AFI, have received major awards.

Well-known designers Maxhosa, Marianne Fassler, Christie Brown and Ituen Bassie have all received awards and been affiliated with the AFI Fashion Weeks.