Mzansi wants to know who's the creative behind Somizi's hairstyles. We speak to the experienced stylist to the stars, Sonnyboy Magano. 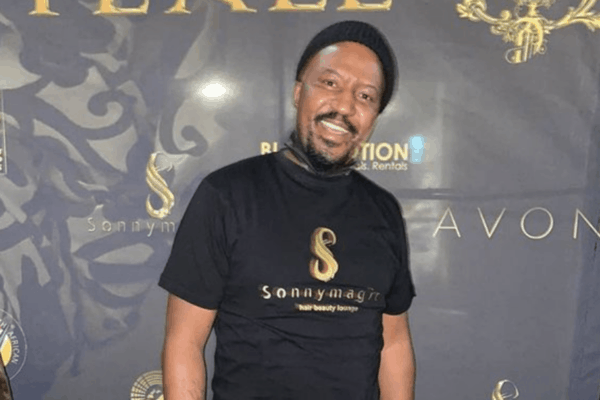 He is not just Somizi’s hairstylist but a salon owner too.

Sonnyboy Magano is CEO of Sonnymagic Hair Beauty Lounge, has more than 22 years of experience in the haircare industry and worked with celebrities like Somizi Mhlongo, fashion designer David Tlale and 947 radio presenter Anele Mdoda.

He spoke to The Citizen to share some insider hair secrets and how he began styling hair for some of South Africa’s biggest celebs.

Sonnymagic, Magano’s salon started out of a little room which he rented from Indique in Rosebank who believed his customers looked like magic when they left the salon.

“When I left school I went straight into doing hair, it was my passion.. His love of hairstyling started as a young boy who used to watch his mom getting her hair done at Carlton Hair in the Joburg city centre. 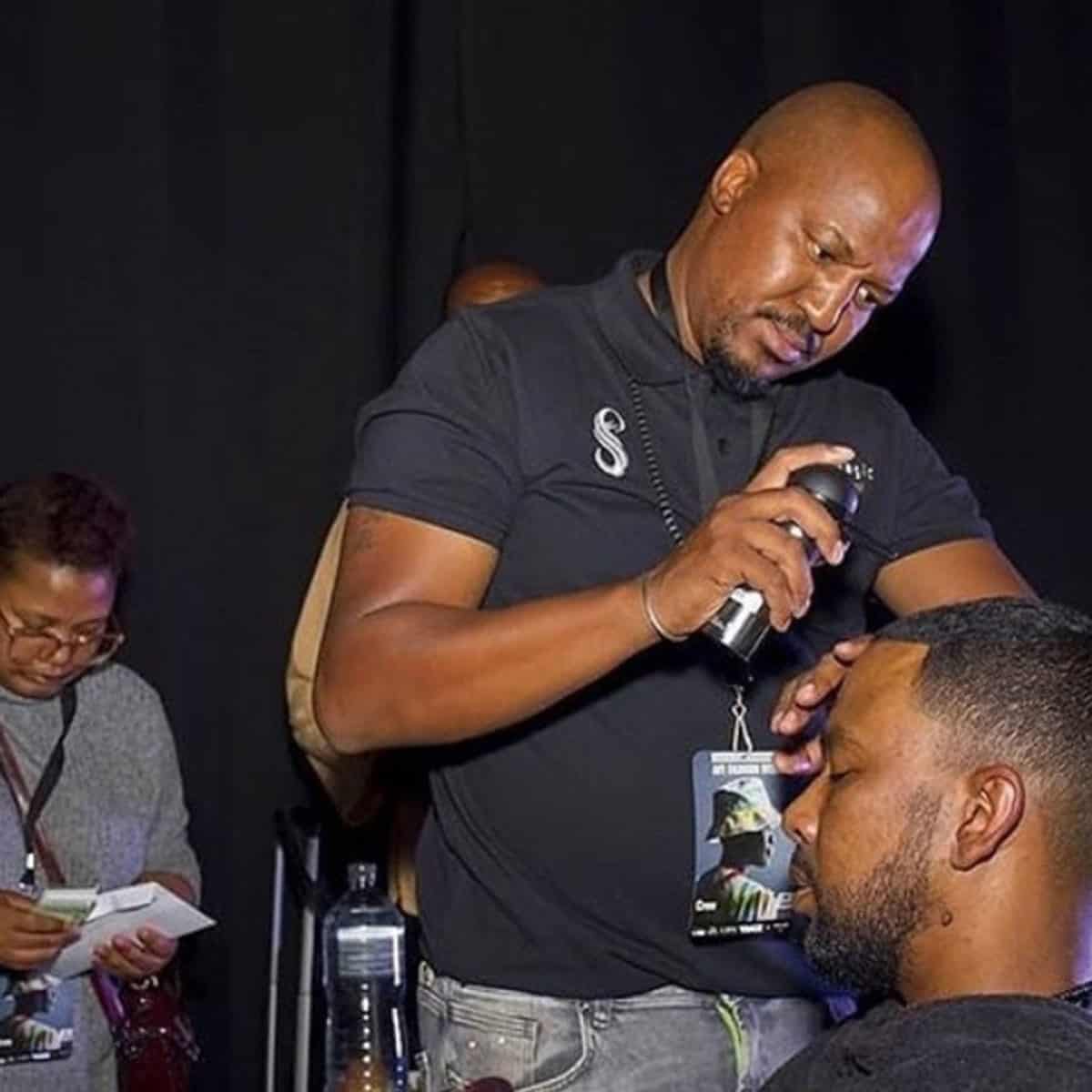 “Inspired by what I saw, I asked around and was directed to a hair care and styling course with Sof ‘n Free and then started doing cuts for my friends.”

On completion of the training and after working at a variety of salons including the renowned Alex Hair, he obtained his first salon promotion.

He was elevated to a manager at a relatively young age because of his talent and down-to-earth nature.

One secret that Magano shares is that he is the designer behind David Tale’s fashionable, short and quaffed barrel style in recent years.

“We get at least one request a week for the style and the majority of customers submit an image, as they do not know what it’s called.”

Somizi was introduced to him when he approached the TV celebrity and asked to do his hair while at the Rosebank Mall. As fate would have it the actor’s usual stylist wasn’t available so Magano took over the reins and became his official stylist. Their relationship developed into a strong, trustworthy friendship.

“He was a person whose hair I wanted to do. I did his hair once and since then it’s been an ongoing friendship and became a stable with clientele.”

He’s created numerous looks for the star over the years and compliments Somizi by saying their creations are a collaboration.

“When Somizi has a shoot coming up we meet and collaborate. There is a lot of preparation that is required. As a busy person and sought-after star, he keeps the shots from the shoots and releases them when required. Everything is curated, as all social media should be.”

As consummate professionals, images are released after the photo or television shoots not during.

Giving insight into another industry secret about the inspiration behind Somizi’s styles Sonnyboy reveals: “We use hairpieces as well as colour, the pieces are prepared once we’ve conceptualised the particular look. He tells me what he envisions,  I’ll tell him what I recommend and we join forces.

What he enjoys the most about working with the Idols South Africa judge and Metro FM presenter is that he allows his creative juices to flow: “He takes me out of my comfort zone, I like doing adventurous styles.

“When he did the Sama Awards in 2018, we had 10 hairstyles with each look and quick backstage changes. We prepared the hair in between and working quickly. I was pushing myself and it was amazing to try something, a real adrenaline rush.”

Stylists are often undervalued. Not enough praise is given to stylists for the magic they create and for the most part they are the creative geniuses behind celebrity hairstyles.

As a businessman he has been inspiring his stylists to make themselves known through various channels such as social media and it’s because of this people have caught onto his posts: “With Covid, salons couldn’t open but I take it as a business opportunity, so you must push yourself to be out there.”

“Clients come in come in weekly with the Somizi hairstyle pics and the assumption is that it’s expensive, it takes preparation and Mogane will sit down and advise on lifestyle career appropriate styles. Just this morning we had a request for a Somizi inspired hairstyle.

“Working in the creative environment, it’s an extension of your heart and personality, which makes you feel wonderful”, he concludes.

READ NEXT: How to get your receding hairline back 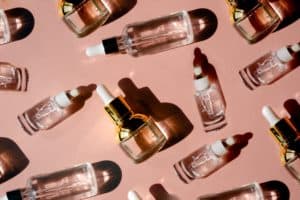 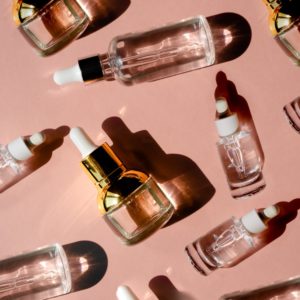 TikTok beauty trend: Get soft, shiny hair thanks to a facial serum
2 weeks ago
2 weeks ago

TikTok beauty trend: Get soft, shiny hair thanks to a facial serum
2 weeks ago
2 weeks ago