Royal update: Queen displays pic of Meghan and Harry in palace – is all forgiven?

Reports said Prince Charles gave Harry a 'substantial amount' of money when he and Meghan left the UK for the US. 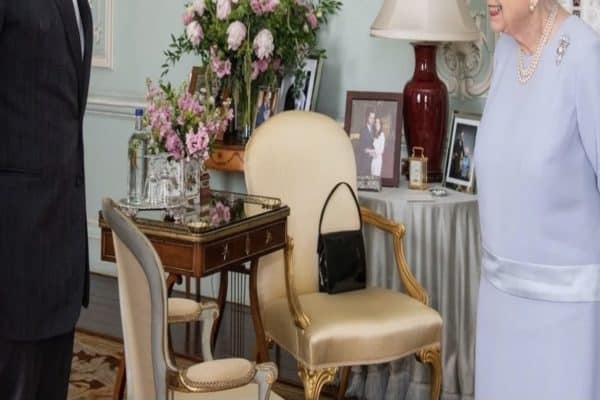 In the latest royal news update it seems peace has been restored in Buckingham Palace as the Queen has placed a photograph of the Duke and Duchess of Sussex in her photograph collection.

Could this be the result of the pictures of Lilibet the couple shared on the family’s WhatsApp group chat?

Here is what has been happening in the Royal Family:

Queen Elizabeth had always been fond of Kate, even before she became a much loved member of the royal family after marrying William in 2011, but, according to The Mirror, the Queen was concerned that Kate had not developed an identity of her own before joining the royal family.

The Mirror reported that royal correspondent Phil Damphier said the Queen’s concerns were that Kate was not doing much when an engagement was in the talks and she was worried about the fashion icon’s work ethic.

The Queen’s concerns have been put to rest though, as Kate has proven to be her own woman with her own identity. Since marrying into the royal family, the fashion icon co-founded the Head’s Together charity with her husband, Prince William, which helps people tackle mental illness and offers resources and support to those who need it.

Queen Elizabeth, like every grandmother, is proud of her grandchildren and uses every opportunity to show them off. In recent pictures taken inside Buckingham Palace you can see framed photographs of Prince Harry with Meghan Markle and Prince William with Kate Middleton. 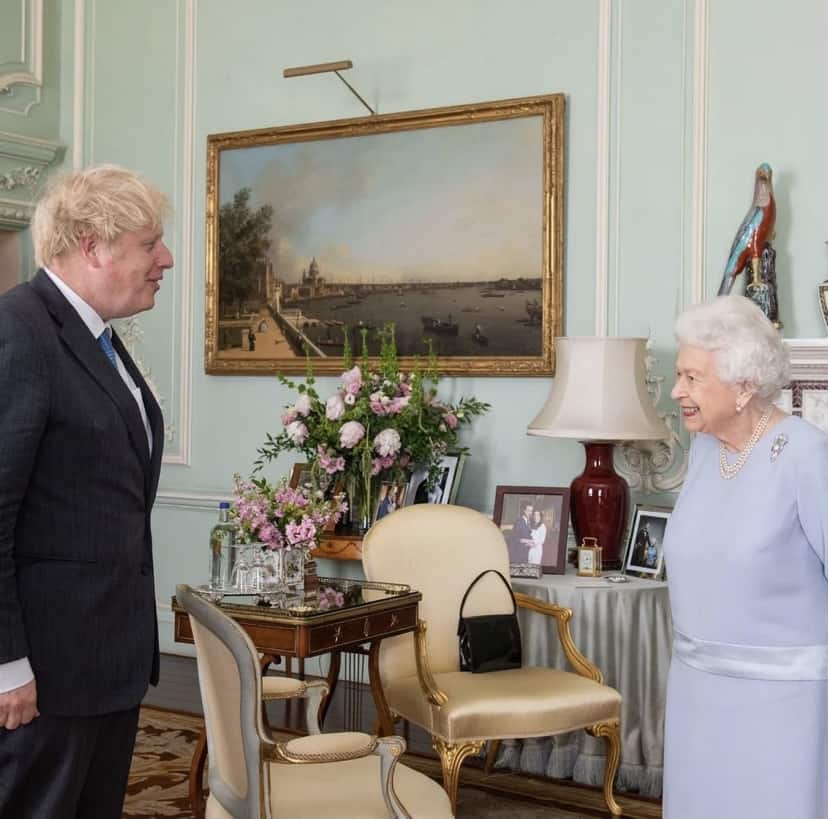 The framed photographs sit on a table that is placed near the fireplace. The picture of the Duke and Duchess of Sussex is placed in a silver frame and stands next to a photograph of the Queen and her late husband, Prince Philip, on her 90th birthday. These photographs were on display when the Queen met with British Prime Minister Boris Johnson.

When the Duke and Duchess of Sussex moved from the UK to the US, Harry claimed in an interview with Oprah Winfrey his family had financially cut him and Meghan off.

According to The Mirror, Clarence House accounts which covered the year from April 2020 have revealed that Charles was supporting both Harry and William as well as their wives.

The Mirror reported that a senior Clarence House spokesperson said the amount Charles had given Harry was “substantial” and added that “funding ceased in the summer of last year. The couple are now financially independent.”

Lifetime has shared a teaser of “Harry and Meghan: Escaping The Palace” on Twitter. The trailer has a bittersweet message that not all fairy tales have the perfect ending.

The trailer shows Harry waking up in a panic from what seems to be a nightmare, telling Meghan: “I see you literally being hounded to death, and I’m powerless to stop it.”

Meghan responds to her husband by saying: “I am the person who is strong and gets things right.”

The trailer also show snippets and snapshots of the exclusive and revealing interview the couple had with Winfrey.