Sharma’s wife Tarina Patel: ‘Some of us are simply destined for greatness’

Actress is over all the bad publicity surrounding herself and her husband Iqbal Sharma, and blames 'Veblen Effect' for all the hate. 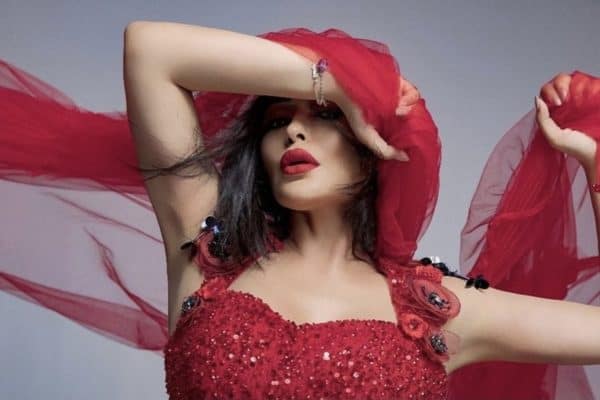 Real Housewives of Johannesburg star and wife to Gupta associate Iqbal Sharma,  Tarina Patel, has schooled her followers and fans on her social media on The Veblen Effect.

She feels that she is a “combination of fame, confidence, intelligence, ‘on the map’ so to speak…therefore more desirable”.

The psychologist and actress is well known for her love for the spotlight, flashy lifestyle, and  her roles in Bollywood movies, but recently her name has been making rounds for all the wrong reasons, namely the relations that her husband has had over the years with the Guptas.

The couple has recently made headlines after the National Prosecuting Authority seized more than R47 million worth of Gupta-linked assets, and among those assists were Tarina and her hubby’s R12 million mansion in Sandton.

The actress took to social media to post an article of herself found in The Sunday Times, with a lengthy caption directed to all the bad press that she and her husband have been receiving.

The post is captioned: “The Veblen Effect is an illusory psychological strategy that has been in use for generations – for thousands of years. Ironically, despite all the knowledge, technological advancement as well as awareness and detailed understanding of it, the Veblen Effect continues to persist. I am that combination of fame, confidence intelligence – “on the map” so to speak ….therefore much more desirable, what a phenomenon! This was and is an “independent valuation”. Which makes it all the more credible and authentic. So, the most important piece of real estate in which to stake a claim is the human mind,” says the actress.

According to Market Business News, the Veblen Effect is that of belief that more expensive things have superior quality, or the desire for conspicuous consumption – people purchase them to show off.

The actress strongly believes that it is because she is a phenomenal multifaceted individual that people, as well as publications love to talk about her and her life, even when it is for all the wrong reasons. She ends off her Instagram post by saying that she cannot be shaken or brought down, because she is “simply destined for greatness”.

I’ve been in the public eye since the tender age of 16, having graced newspapers, TC screens, magazines, billboards and celluloid I sell papers! I get that…..proof is in the print! All this fascination surrounding me is humbling at the worst of times. But for all the love I have in the country, it’s not the last anything. I will always go from strength to strength – some of us are simply destined for greatness. This happens for me, not to me; in God we trust,” said the RHOJ star. 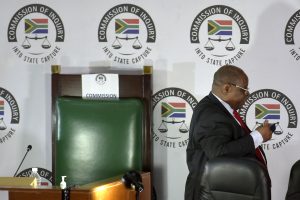