An openly transgender woman will compete in the Miss USA pageant for the first time this year after being crowned Miss Nevada last weekend. 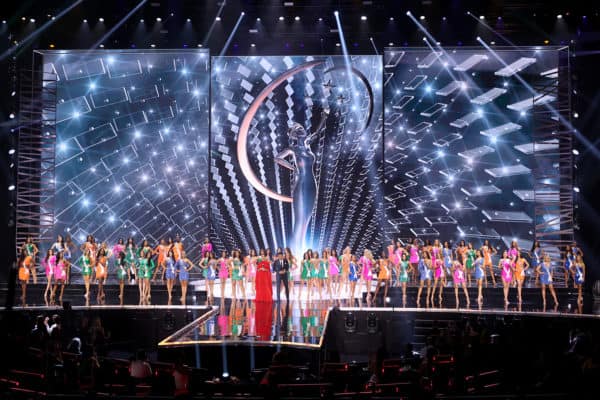 An openly transgender woman will compete in the Miss USA pageant for the first time this year after being crowned Miss Nevada last weekend.

Kataluna Enriquez, 27, will represent the western US state at the national competition in November after her groundbreaking regional win in Las Vegas on Sunday.

“My community, you are always in my heart. My win is our win. We just made history,” wrote Enriquez on Instagram.

Enriquez, who is of Filipino descent, began competing in transgender beauty pageants in 2016, and first entered cisgender competitions last year.

During the Miss Nevada pageant, Enriquez — who designs and sews her own outfits — spoke of the harassment and violence she has faced.

“I told the judges that as a transgender woman of colour and a survivor of physical and sexual abuse, I am everything that is underrepresented in this country,” she told the Las Vegas Review Journal.

“Our voices matter. Those whose voices aren’t always heard deserve the chance to be heard.”

The winner of Miss USA progresses to the Miss Universe pageant, which was formerly owned by Donald Trump.

Miss Universe changed its rules in 2012 to allow transgender beauty queens to enter, after previously citing a rule that only “naturally born” women could compete.

If she reaches Miss Universe, Enriquez would be the global competition’s second transgender competitor, after Spain’s Angela Ponce in 2018.