As much as nobody would want to find out they have arthritis, this probably won't stop Ramsay from cooking. 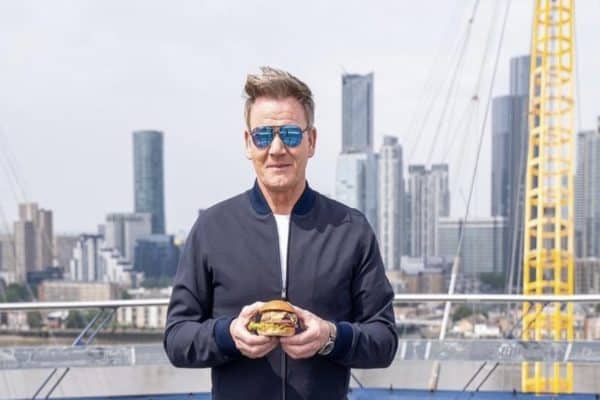 Famous “mean” chef, restaurateur and television personality Gordon Ramsay disclosed in an interview with The Sun newspaper that he has arthritis.

The chef said he recently injured himself while running up a hill in Richmond Park, London, landing him on crutches for two weeks.

“I’ve just come off two weeks on crutches, as I had meniscus surgery. I did it running up the hill in Richmond Park, bolting up it,” he said.

His injury landed him a trip to the doctors, where he had X-rays done on his leg to see what he had broken or fractured. That was when his doctor diagnosed arthritis.

“It was f******* painful, and when I got the X-rays back, the doctor said ‘you’ve got arthritis in your knee’. I’d never heard that word in relation to me before. He told me I needed to start slowing down. It was a case of ‘Imagine you’ve got 1.5 million steps to run over the next years…pace yourself’,” Ramsay said.

The television personality also told The Sun his mother was not sympathetic about his situation when he spoke to her. She basically brushed him off and told him to move on.

“I told my mum and she told me to stop being so stupid and to just get on with it. So that was nice,” he said in a sarcastic tone.

Arthritis is a joint inflammation condition which causes pain and stiffness that can worsen with age. According to Carolina Arthritis, most of the 40 million people in the US with arthritis end up with one of the three most common types of arthritis, being osteoarthritis, rheumatoid arthritis and psoriatic arthritis.

Osteoarthritis is the most common form of arthritis. This condition occurs when joints are overused and usually affects older people.

The joints that are most susceptible to osteoarthritis are the ones that bear weight, such as the knees, hips, feet and spine. Gordon Ramsay did not disclose or give further details on which type of arthritis he has, but one could assume that he suffers from osteoarthritis.