Other Side of the City: The Beach

"It feels like I'm at the beach!" exclaims Pawel, admiring the beach umbrellas and stripy deck chairs. Unlike everyone else, he's wearing boots. 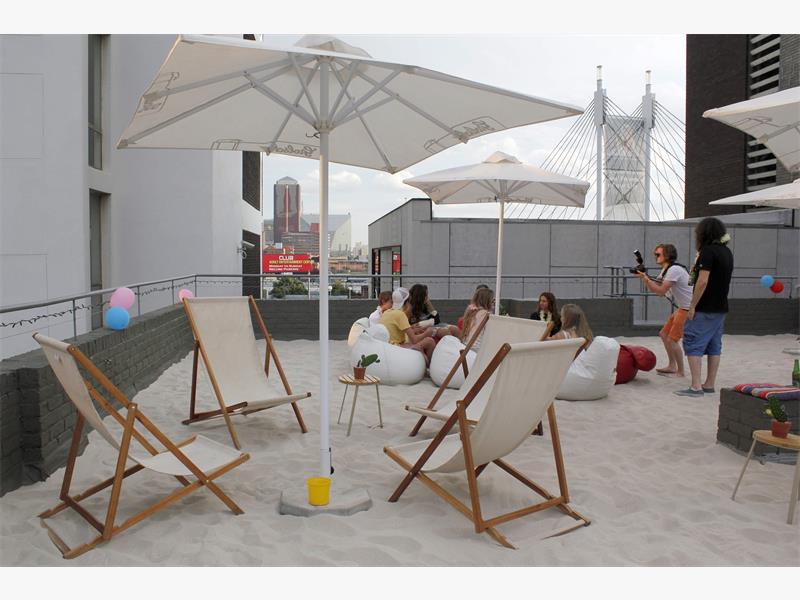 Behind his head loom some significant high-rise buildings and the sea sand ends at a parapet. Just over the parapet is Kitchener’s. No seabirds fly.

No seabirds cry either, but the traffic below hoots and snarls and protests at being in some of Braamfontein’s narrower streets. It echoes oddly off the walls of the buildings.

People in the vicinity are not slipslops and sorts. Down in the street I passed an artfully groomed type in black tee with the legend “HASH TAG” on it. Here, at the Beach, two floors up, is another tee screaming “I WANNA HAVE TEXT WITH YOU”. This one reveals the bulging muscles of Zamo Zwane and he’s mixing me a Moscow Mule after I declined a possibly more relevant Sex on the Beach.

“I work out here and there,” smiles the ex-bouncer. Behind him are two big black Grolsch fridges with Grand Marnier bottles on them.

That’s odd. Zamo passes me my cocktail in a red orb, a straw sticking out of it.

Tshego the manageress pads around to the house beats in her denim shorts. She’s plonking some chrome cocktail tables and bright beanbags on this little beach patch and says they’re for “trying out new looks”. 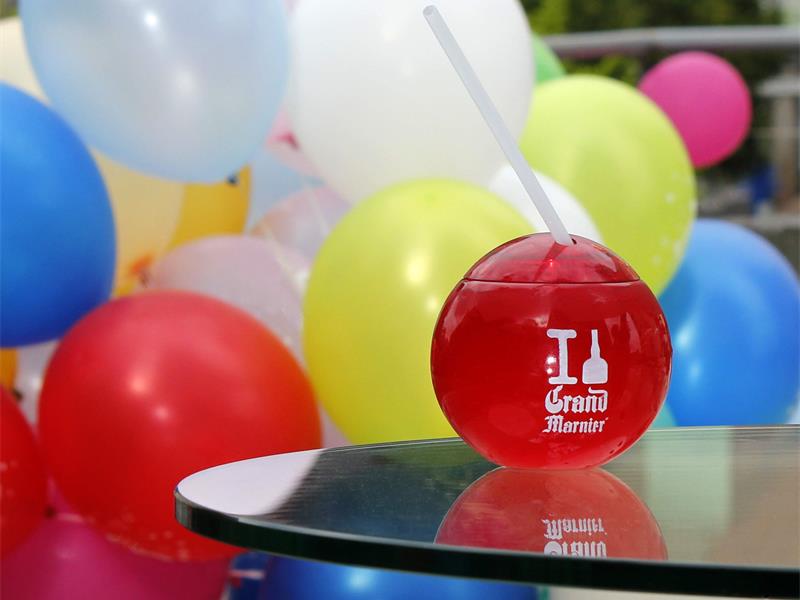 A cerise-lipped blonde that Jerry Hall would have given things for, at her age, is turning 18 today. Her friends slope about self-consciously, past the older poseurs who preen in the sunset. Strong rays and glare glance off a copper building. It gives the paler people better tans and the darker ones a fancy glimmer.

Zamo tells me that his clients are most often anywhere between 20 and 35. Watching Tshego, I wonder if she’s encouraging a more vertical clientele, subtly.

We could lyricise, saying that Braamfontein has become the playful shoreline of our deep and fluctuating city. But, if you want to make waves, get a cocktail.

Each week Marie-Lais scouts another urban reach, tasting, testing alternative aspects to pique our curiosity about places and people we might have had no idea about. 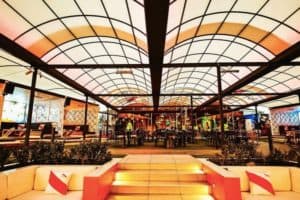 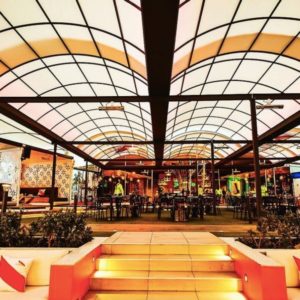 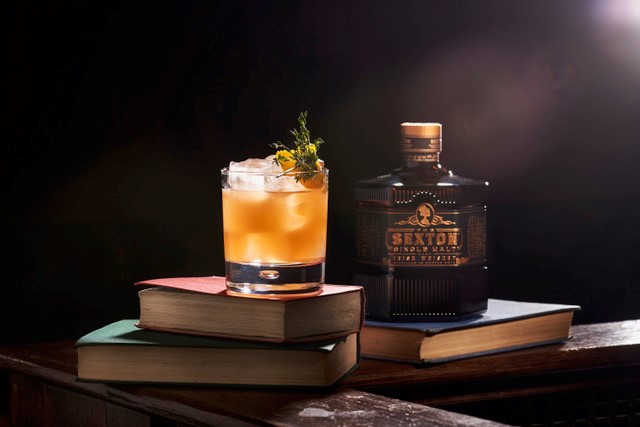 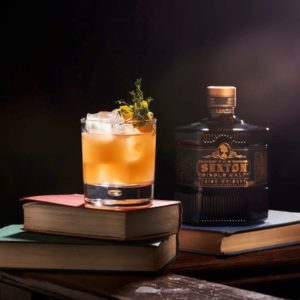 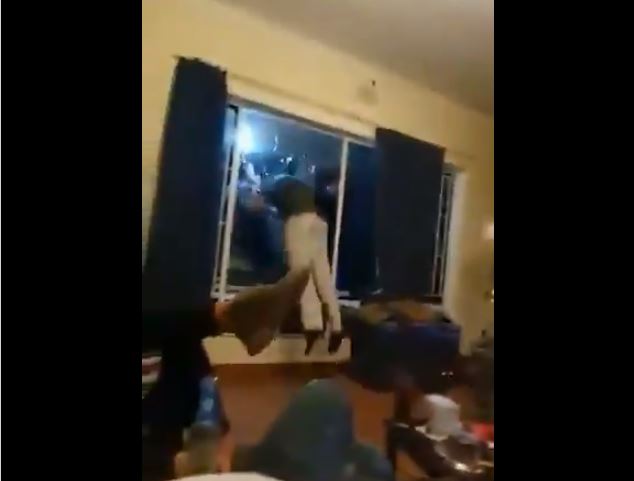