Wine drinkers often condemn a variety because of how it has been handled by a generation of winemakers. 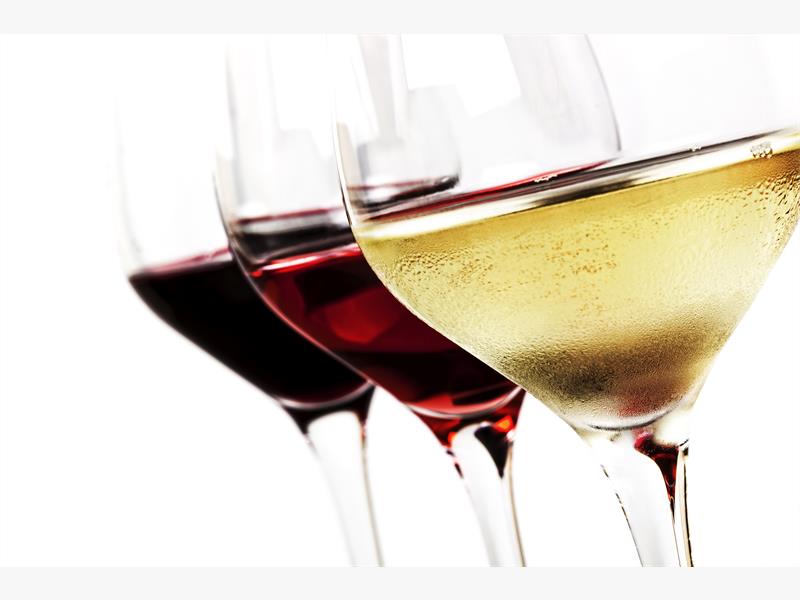 The obvious example is chardonnay – damned by punters who grew fatigued by the over-oaked, overly-oxidised style in vogue in the 1980s and 1990s. Nowadays there are serious wine-lovers who refuse to give an unoaked chardonnay a chance because they remember the indigestible chewy woodiness of wines made decades back. Consumers who have inherited the prejudice from friends and colleagues think it unfashionable, even demeaning, to be seen drinking chardonnay at all – even something like Le Montrachet, produced in minute quantities by the Domaine de la Romanee-Conti and selling for R50 000 a bottle.

There are people who hate sauvignon blanc because the Cape examples from 10 years ago were generally green, under-ripe and tasted like pool acid. Nowadays a new generation of producers, only using grapes from properly sited vineyards, make some of the world’s finest sauvignons right here in South Africa – but they battle to get those disillusioned wine-drinkers to give their efforts a chance. When it comes to wine, prejudices run deep.

The culprits are location and oak-ageing – for which you can blame those who planted the vineyards and those who make the wine. With heat-sensitive varieties like sauvignon and pinot, siting the vines in a palpably inappropriate environment is unforgivable. To retain the fruit freshness associated with the cultivar, the winemaker is obliged to commit to an early harvest (at the expense of fruit ripeness, and with the certainty acidities will be marked, perhaps even terrifying).

The alternative is over-ripe, flat often quite porty wines which may seem drinkable for a short time, but soon collapse. Producers compound the error by concealing the lack of fruit behind a layer of new wood. Sweetish oaky sauvignon or plush gooey pinot are not the most more-ish wines you’ll taste this year.

With something like shiraz – which appears to handle heat better – the oak regime may be more of a choice, though the outcome, from a consumer perspective, remains the same. Fruit lies hidden behind a cloud of charry coconut or vanilla aromas derived from the wood, and wine drinkers write off great varieties because of thoughtless winemaking.