Vegan burgers are here to stay

Health-conscious movement isn't slowing down. Vegan and plant-based burgers have improved over time even meat-eaters can't put them down 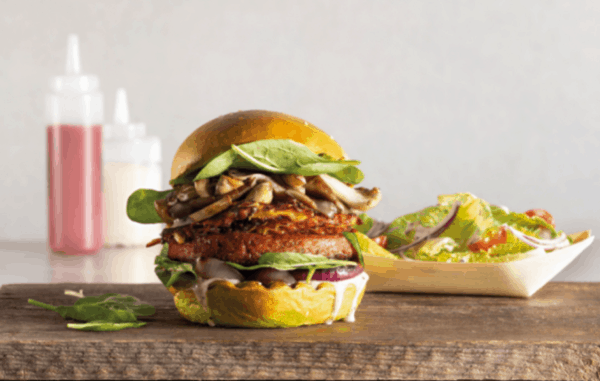 Eating out isn’t the same for everyone. People have their own agendas which vary from trying out something new to enjoying a cheat day. Whatever it may be picking a vegan or plant-based burger may not always be on top of the list.

The thing about restaurants with high acclaim and ‘must try’ tags is that one must go ahead and try it out. One such restaurant is Buns Out. It has become one of the top burger joints in Johannesburg, winning them many awards and they are not just offering beef burgers.

South Africans are a meat-loving nation and going out to taste non-meat burgers might be against the fibre of some burger lovers. However, the health-conscious movement shows no sign of slowing down and Harvest Gourmet has created a plant-based patty that is being offered at Buns Out restaurants.

Over a period of time, vegan burgers have received a bad rap for being too “earthy”, bland and texture inconsistencies. However, this has largely changed, with some vegan patties developed to look and taste as ‘meaty’ as possible.

Harvest’s plant-based meals include a variety of things such as vegan burger patties, ‘schnitzels’ and chargrilled pieces which can be added to a variety of dishes including wraps, sandwiches, pasta dishes and salad, says Shamir Sookdeo, business executive officer, Nestlé Professional, East and Southern Africa Region.

Marketing this has been easy. Buns out has provided a quirky name for the burger, ‘Give A Schintiz’, which consists of a secret sauce and spicy vegan mayonnaise.

The patty is crispy and would satisfy plant-based eaters as the texture is very much like a chicken schnitzel without the bad preservatives. Quite satisfying and filling. The ‘buns’ on the burger are freshly baked, fluffy, the restaurant doesn’t shy away from their portion size with a good amount of hand-cut chips perfectly seasoned.

The menu has other vegan-vegetarian options which piqued my interest. The ‘Unbeetable’ burger, a black bean and beetroot patty great for those who don’t want a meat type of patty. You can taste the beans and the vegetables made in the burger, it was seasoned well and surprisingly crispy on the edges.

Being an adventurous eater isn’t such a dangerous sport, trying vegan and vegetarian burgers have made it a bit more accessible to the masses. Allowing people to have more choices and the opportunity to pick more health-conscious food options when eating out.

Harvest Gourmet are planning to have their products in other restaurants in the future. 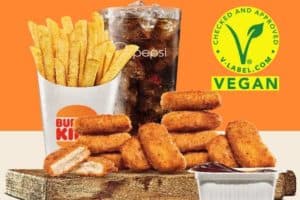 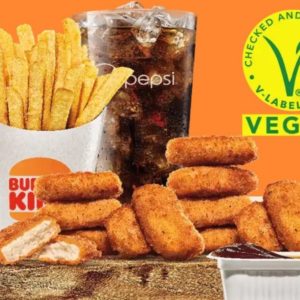 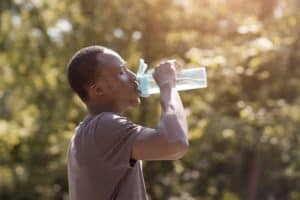 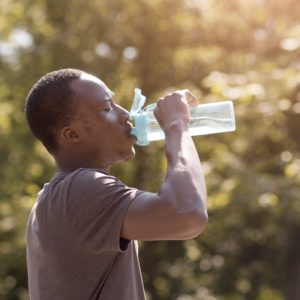 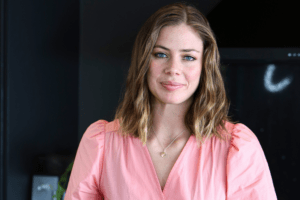 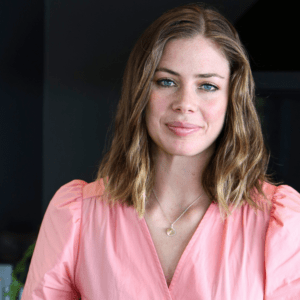 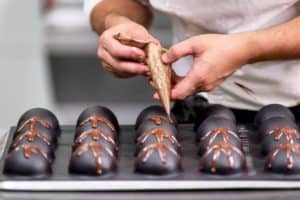 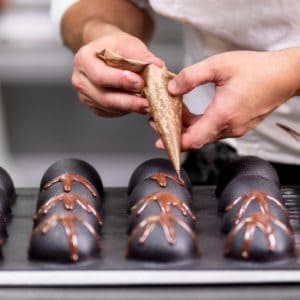