The R85k tip comes after a coffee shop in Fourways was gifted with R6,700 by Xpertek Company on a bill that was for just two coffees. 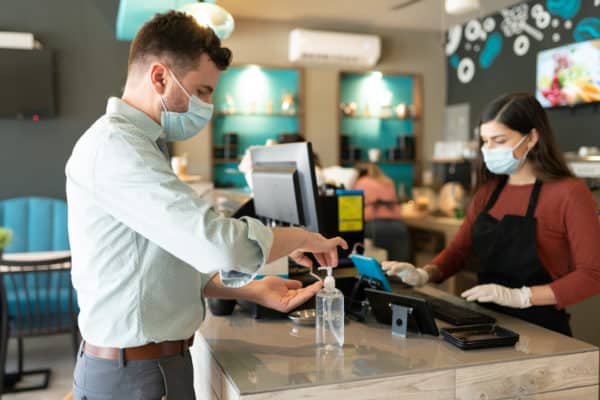 Random acts of kindness towards restaurant employees and restaurant owners during the pandemic have continued with an enormous R85,000 tip at a Hartbeespoort restaurant in the North West.

A regular customer at the Pecanwoood Boat Club visited the establishment last week and after dining, he left a tip of R85,000 to be distributed among all the employees who were on shift that day.

IOL reported that Morne Botha, general manager of the Pecanwood Estate Homeowners Association, described the generous customer as a loyal and kind soul who wanted to help people working in the restaurant industry during the pandemic.

“Covid-19 was soul-destroying in this environment, with so many lives lost, so many jobs made redundant and so many people who had to close down their businesses. This gesture from the resident was the real hope that we are praying for each day, the light at the end of the tunnel,” he told the publication.

Botha added that acts of kindness such as the massive tip “give us all hope for the future”.

While this is not the first tip that had been given to the waiters, Botha confirmed the restaurant had never received gratuity of this size.

Botha expressed gratitude for the support his restaurant had received from residents in the area during the hard lockdowns, through simple acts like ordering food using their takeaway service.

He added that Pecanwood had to introduce the service in an effort to survive but added the business was “still restricted in terms of capacity, liquor sales, and curfew times”.

The R85,000 tip comes after a coffee shop in Fourways, Johannesburg, was gifted with R6,700 by Xpertek Company on a bill that was for just two coffees.

Soon thereafter, a Simply Asia restaurant was gifted with R6,000, which was to be split among each staff member that was on duty on the day.

READ NEXT: How you can do your bit to help SA waiters during lockdown 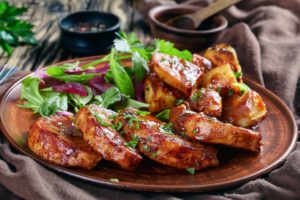 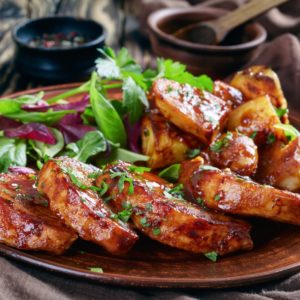 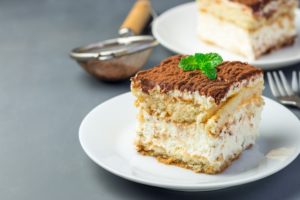 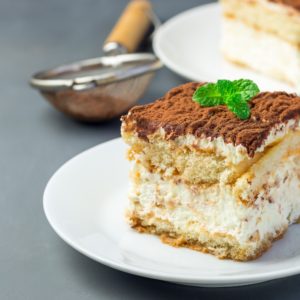 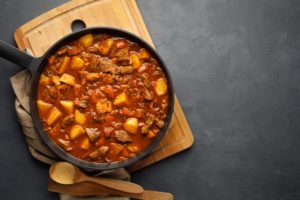 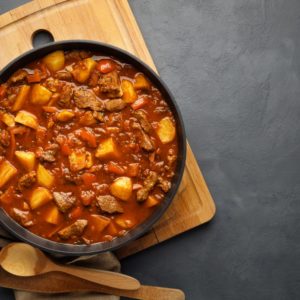 Recipe of the day: Hearty and flavourful beef goulash
7 days ago
7 days ago

Recipe of the day: Hearty and flavourful beef goulash
7 days ago
7 days ago