A medical linear accelerator customises high energy x-rays or electrons to conform to a tumour's shape and destroy's cancer cells. 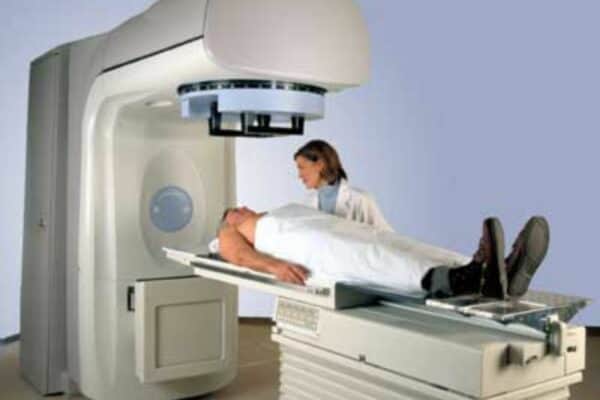 Gauteng is broadening its cancer treatment services at its four academic hospitals.

Linac Accelerator: How it works

According to Radiology.org, a medical linear accelerator (LINAC) customises high energy x-rays or electrons to conform to a tumour’s shape and destroy cancer cells while sparing surrounding normal tissue.

“It features several built-in safety measures to ensure that it will deliver the dose as prescribed and is routinely checked by a medical physicist to ensure it is working properly,” said the site.

“CHBAH has invested R104 million to secure two Linac Accelerator machines as of February 2022,” said the department in a statement.

“The hospital is in the process of building a bunker required for these specialised machines in order to operationalise them.”

On the other hand, the CMJAH has invested over R216 million in purchasing five Linac Accelerator machines over the last two financial years.

“Of the five machines, three – meant for CMJAH, CHBAH and DGMAH – are yet to be commissioned,” clarified the department.

“The challenge for CMJAH and SBAH is that both hospitals do not have enough human personnel to run all the machines at full capacity.”

However, the department is working with its national counterpart to add and improve human resource capacity to ensure facilities fully utilise available resources.

In the Tshwane Health District, the DGMAH has invested R52 million for a Linac accelerator machine and this will be operational as soon as bunker construction is completed.

Meanwhile, the SBAH has invested R186 million in four Linac Accelerator machines. All these machines are operational.

One of the major successes for cancer treatment in the province was the start of a prostate brachytherapy programme at CHBAH in a collaboration with CMJAH team last year.

Around 30 patients received treatment with prostate brachytherapy last year, which was a first in the Gauteng public sector.

The programme continues, and it aims to treat at least 50 patients a year.

The opening of the SCCC has also ensured that patients who reside around Soweto and Johannesburg south no longer travel to CMJAH for cancer treatment.

The unit has established good partnerships with cancer support groups, which helps with ensuring adherence to treatment amongst patients.