Last week, the Lilongwe Magistrate’s Court ordered that the formal hearing of the extradition for the Bushiris start on 8 March. 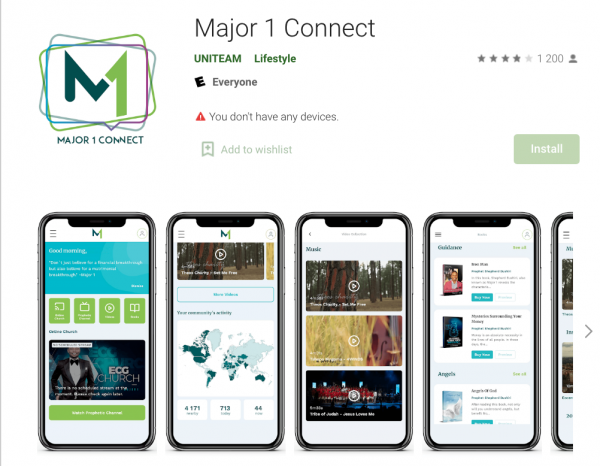 It has been a blessed new year so fat for fugitive and self-proclaimed prophet, Shepherd Bushiri, as his Major 1 Connect App has racked up over 50,000 downloads on the Google Play Store.

Bushiri is currently a fugitive from South African law after he fled the country while out on R200,000 bail. Bushiri, his wife Mary and several co-accused were charged with fraud and money laundering amounting to over R100 million.

While it is free to download from the Google Play Store, users need to pay a monthly subscription fee of $5.99 to access most of the functionality.

This includes live streaming of the Prophetic Channel, as well as the online church services.

ALSO READ: Malema: ‘We should be able to pick up Bushiri like a chicken from a chicken run’

If you do not wish to pay, Major 1 has a wide variety of other videos from the Enlightened Christian Gathering available for you to watch.

Users can also buy Bushiri’s books via the app.

The app is not his first foray into the entrepreneurial realm and his previous business ventures includes the “Holy Shoes”. In a controversial advert, Bushiri claimed the shoes could carry you through the obstacles of life at a price of R15,000 a pair.

This year Bushiri also announced various services for the month, including services on Sundays, Mondays, and Fridays.

Since Bushiri’s disappearance last year, his Facebook page has been busy as ever with daily posts of services and scriptures.

During the briefing, Motsoaledi further said Home Affairs – along with departments of justice and police, the Hawks, the ministers of state security, defence, and international relations and cooperation – should also take responsibility for the Bushiris’ fleeing and promised a report in a month’s time.

No report or update from any of the departments could be obtained.

Last week, the Lilongwe Magistrate’s Court ordered that the formal hearing of the extradition for the Bushiris start on 8 March. 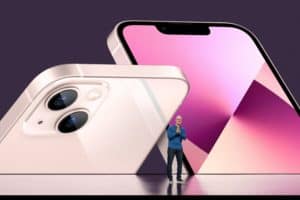 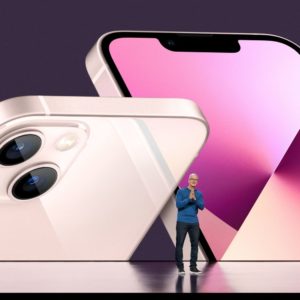