Daniel van der Merwe believes that the environment that you are in has a huge impact on your psyche. 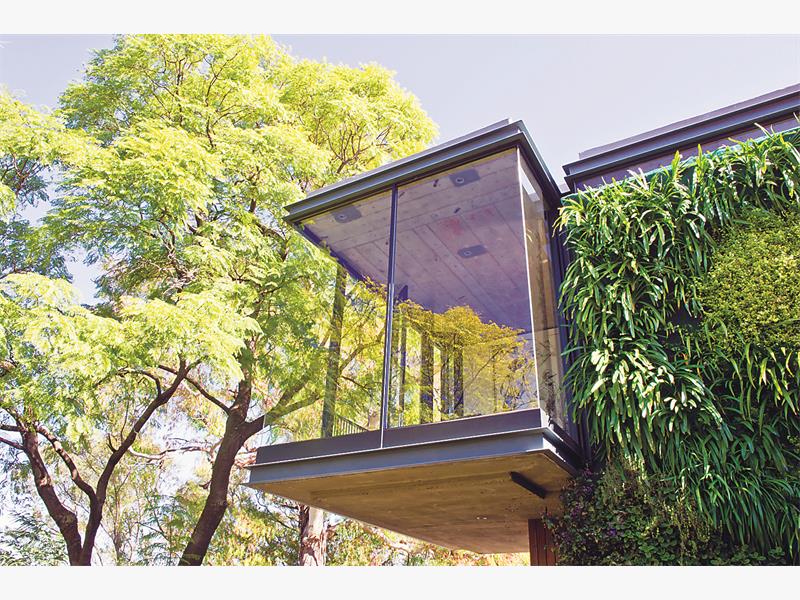 UP IN THE AIR. House Omisore by Kate Otten Architects is a finalist. Picture supplied.

While sipping on a glass of wine at the Melrose Arch Hotel, the president of the Gauteng Institute for Architecture (Gifa) speaks enthusiastically about the upcoming Awards for Architecture, which will take place at Turbine Hall at the end of the month.

“Gifa is a voluntary organisation that was formed in 1996. Prior to that it was known as the Transvaal Institute for Architecture, which was formed by the esteemed Sir Herbert Baker,” Van der Merwe explains.

“Our role is to promote excellence in architecture, as well as lobby with government around issues involving architecture.” Some of the issues that Gifa deals with include heritage pre-servation, urban environments, education and professional practice.

“Every two years we invite architects to submit projects that they have completed for the awards,” says Van der Merwe.

“Altogether, 39 projects have been submitted this year, which we have whittled down to 19 finalists. We have a panel of academics and experts who act as judges. The finalists are diverse we have everything from big buildings to low budget interventions. The main principle for judging is whether the project contributes meaningfully to its context and how far beyond the building the intervention goes.”

Gifa is trying to change common misconceptions about the world of architecture, which revolve around the idea that it’s something reserved for corporate egos and the privileged few. 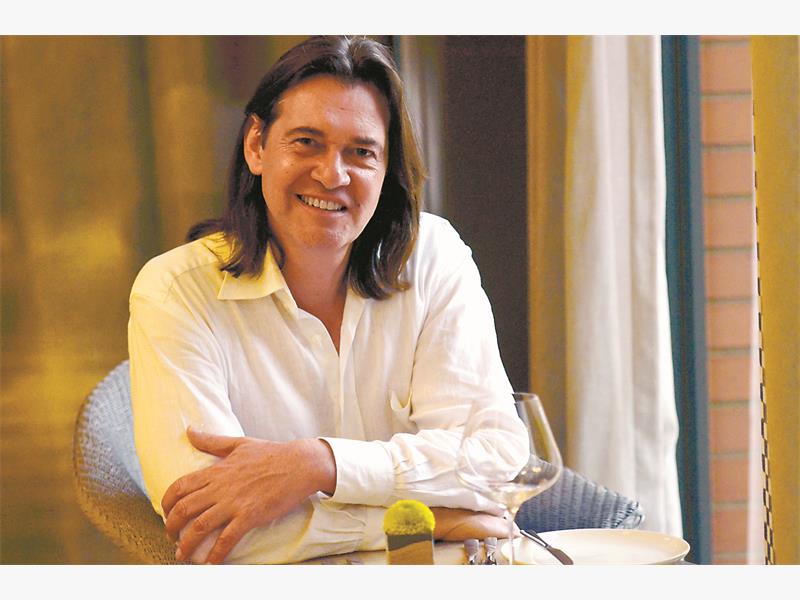 “I am passionate about the power of architecture as an agent of change. Architects have the unique ability to come up with solutions to social problems. Architecture is not a luxury it’s a necessity,” Van der Merwe says emphatically.

An example of this is a recent collaboration between a group of architects and architecture students from the University of Johannesburg. The challenge presented to them was solving the problem of informal settlers staying in abandoned warehouses. The owners had tried on numerous occasions to get rid of the inhabitants, which of course led to confrontations. The students and architects acted as facilitators and transformed the warehouses into temporary housing.

“In effect, they created a community and it was a win-win for the owners and inhabitants,” Van der Merwe says. “It pushes new boundaries in terms of rehabilitation and regeneration.” When asked which building in Johannessburg is his favourite, Van der Merwe thinks hard.

“I like the Apartheid Museum. The architecture has a narrative, and through the manipulation of space and light, the building and the exhibition become one. The building tells a story and ultimately gives visitors hope.”

Van der Merwe is an architect who, in his own words, “plays president-president” in his spare time. 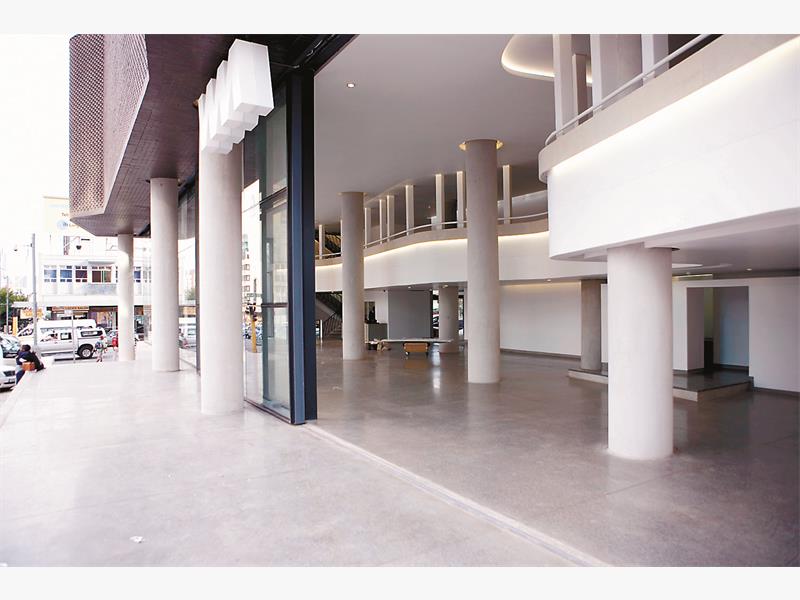 “I can remember at an early age drawing houses and mazes. I used to build cities out of mud,” he recalls. “I guess that one is pro-bably born with a certain amount of awareness of what one wants to do. I believe that architecture is the most powerful and visual art form. It’s about the legacy you leave behind and whether you made the world a better place.

“Remember, we are born in architecture and we die in it. It’s an expression of hope and a facilitator of positive change. Hopefully I am able to facilitate that hope. People come to me and ask me to design their first home. This is the space where their first baby will be born. It’s where they will eat, sleep and dream. When I am able to give them more than they can even imagine, that’s what gives me the greatest pleasure,” he says with a satisfied smile.