It will be priced against similarly sized offerings from Audi (A6) and BMW (5 Series). The worldwide downturn in large sedan sales has seemingly not deterred Citroën from plotting a re-entry with a successor for the C5.

Originally reported by France’s L’Automobile Magazine last month as making a comeback after production ended in 2017, Britain’s Autocar has now alleged that the newcomer will instead occupy the position once held by the C6, with Audi being benchmarked as a key rival.

According to the publication, the newcomer will ride on the familiar EMP2 platform used by the Peugeot 508 and upscale DS 9 (main) unveiled back in February, but while it is set to slot-in between the pair, comfort will be the main focal point in that it will feature the brand’s Progressive Hydraulic Cushion suspension. 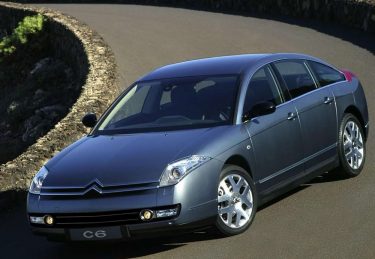 With styling set to be derived from the Cxperience concept shown in Paris four years ago, power will come from either a conventional turbocharged petrol engine or a plug-in hybrid capable of providing an emissions free range of 63 km. An all-electric powerunit will likely be added at a later stage.

“When you talk China, you talk more electronic equipment, more chrome plus the face of the car. In China, [the front end] must deliver the right status, presence, reassurance that you made the right choice. It’s a concept extremely hard for foreigners to grasp,” Citroën CEO and former Datsun boss, Vincent Cobee, said about the newcomer’s intended target market.

“There’s a very particular demand of the Chinese market, which might appear a bit too grand in European markets. There is where you need to tweak bumpers, headlights, chrome or headlights. The different versions will use the same platform and same silhouette, but there are a number of dimensions where you can adapt expectations”. 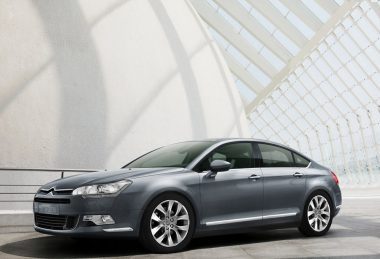 Cobee also stated that the design is in the final stages of being approved and that it will be priced against similarly sized offerings from Audi (A6) and BMW (5 Series).

“If you look at Citroën now, it has no particular sweet spot in price range. It’s about innovation and comfort. This has been deployed whether it’s £5 000 or £50 000, both in history and today. We’re not particularly an upper, middle or lower-positioned brand. There’s a clear intention moving forward to push on those capabilities. The saloon will be a demonstration of Citroën’s capability at the higher level”.

While on track to possibly premiere near the end of next year, the chance of it being offered in South Africa is highly unlikely.