Hybrid Renault Clio detailed as RS gets the axe 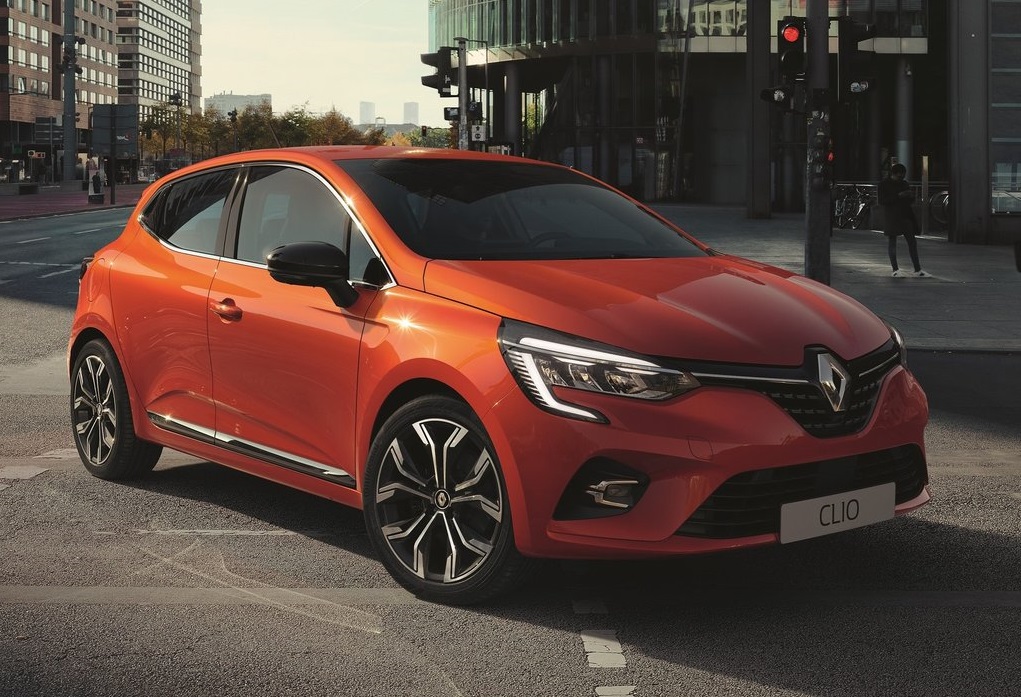 While already available in a number of markets across Europe since its formal debut at the Geneva Motor Show in March, fresh reports from France and the United Kingdom have revealed more details on both the hybrid and RS versions of the new fifth generation Clio.

As is already known, the Clio will break from tradition in being the first to offer a hybrid powertrain dubbed E-Tech, which will pair an all-new normally aspirated 1.6-litre petrol engine with a 1.2 kWh electric motor. Although the setup was confirmed at the initial launch, to L’Automobile Magazine has revealed the outputs with the petrol set to produce 66 kW and the electric motor 35 kW, resulting in a combined output of 103 kW.

The biggest surprise however is that the powerunit will be mated to a brand-new four-speed automatic gearbox, which eschews the clutch and syncro for a dog ring setup similar to the sequential ‘box Fiat used in the 500 Abarth-based 695 Biposto that debuted three years ago.

It therefore means that once fired up, initial power will be provided by the electric motor only and that the gearbox will only select gears once the petrol engine is in operation. Accordingly, this will result in improved efficiency and better performance. In addition, a 10 kW belt-starter motor will be utilised to charge the battery when the level drops and when only the petrol engine is being used to provide forward momentum.

Based on the publication’s claims, the Clio Hybrid will debut in its home market next year priced at around €25 000 (R417 868). An all-electric model has however been ruled as a possible rival for the Peugeot e-208 as it will clash with the dedicated all-electric Zoe. 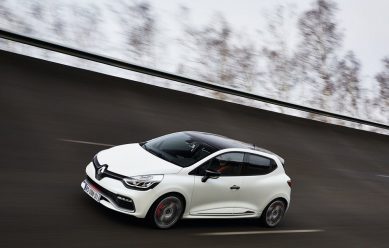 In a related report, Auto Express has revealed that an RS derivative will not happen as such a model no longer makes viable financial sense. Last year, French online site, caradisiac.com, reported that the RS will swap the MR16DDT 1.6-litre turbocharged engine for a detuned version of the MP5t 1.8-litre turbo powering the Megane RS and Alpine A110, rated at the same 165 kW as the now discontinued fourth generation RS 220 Trophy (above).

Speaking to the British publication though, Renault Executive Vice President of Product Planning, Ali Kasai, said ever stringent emissions regulations in Europe and the brand’s move towards electrification has nullified the chances of the Clio being its next performance model.

“We need to be in line with the current trends; we have to invent the future sporty cars. This is the role of Renault Sport, to be innovative. Today a Clio RS would need very elaborate technology to reach lower CO2 levels. And by keeping the high performance necessary for such a vehicle, you would have to charge such a big premium that those customers would be mostly unable to afford it. At the moment, even if we love sporty cars, as is our history, we can’t find the solution to that equation – it’s impossible,” Kasai said. 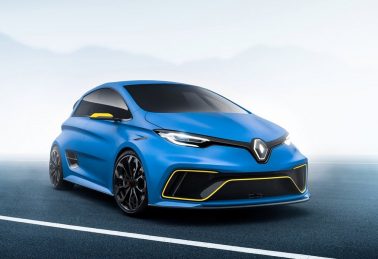 He however hinted that the Zoe e-sport concept (above) that bowed in Geneva two years ago could fill the position of Dieppe’s smallest RS model if given the green light for production.

“The question is what is the performance? What is the range of that car? How would it be on track? Renault Sport is a serious player, so if we do the car it has to have the performance. But if it can only do one lap of a track and then it has to go to a charging station, well that’s not what we want to do,” Kasai continued.

The apparent demise of the RS will therefore result in the most powerful petrol engine model being the 1.3 whose turbocharged four-pot, co-developed with Daimler and also in the Scenic, Duster, Captur, Kadjar, Nissan Qashqai and X-Trail, Mercedes-Benz A-Class, B-Class, CLA and GLB, produces 96kW/240Nm.