Stellantis could spell the end for Chrysler and Lancia

For now, it would seem that none of PSA's divisions are under any fire. 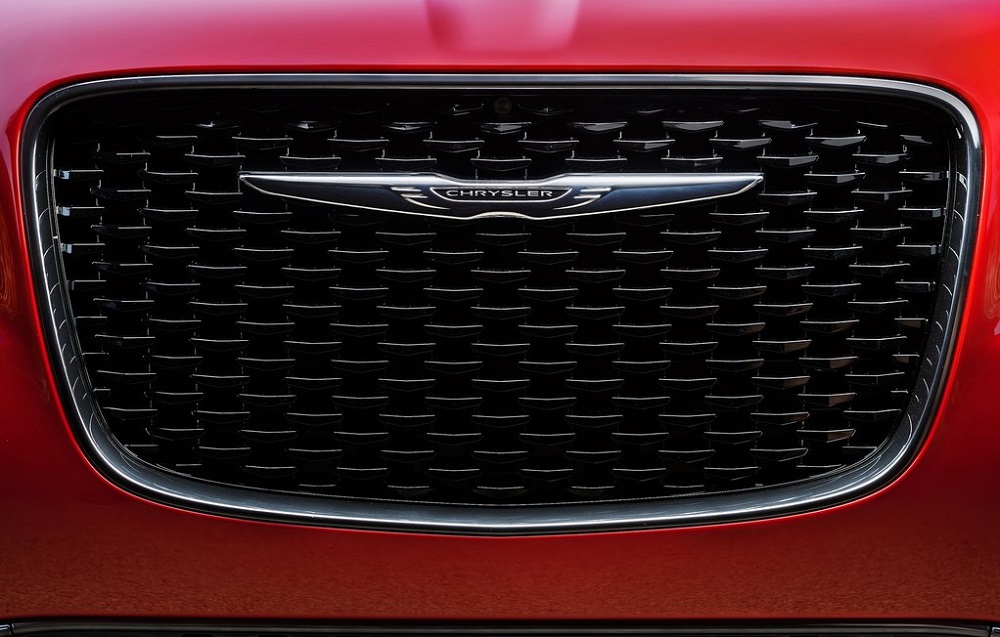 The end for Chrysler around the corner?

Fiat-Chrysler Automobiles’ (FCA) merger with the PSA Group under the Stellantis banner, set for completion this coming Saturday (16 January), will reportedly result in the end of the Chrysler marque and potentially also Lancia.

According to reports by the Associated Press (AP) and Automotive News, the once third biggest marque behind Chevrolet and Ford accounts for the lowest sales within FCA’s American portfolio as the range  consists out of the Pacifica MPV, the aging 300 C still stemming from the DaimlerChrysler era, and the Voyager which rates as an entry-level version of the Pacifica. 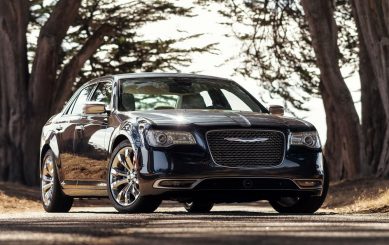 Along with Chrysler, which exited South Africa four years ago together with Dodge, Lancia’s future appears uncertain as the once fabled brand currently has presence only in Italy with its only offering being the Ypsilon which rides on the same platform as the previous generation Fiat 500, and dates from a decade ago in spite of a series of facelifts and strong sales. 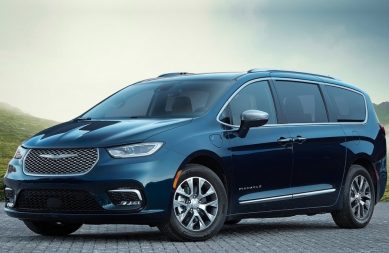 Also not out of the woods is Dodge whose current line-up, the Charger, Challenger and Durango, could impact on new fuel consumption regulations poised to the approved soon by the US government.  For now, it would appear that none of PSA’s divisions are in danger of being axed, although reports are that some of its factories in Europe could face closure as part of Stellantis’ aimed to save €3.7-billion.

“You can’t be cost efficient if you keep the entire scale of both companies. We’ve seen this show before, and we’re going to see it again where they economise these platforms across continents, across multiple markets,” automotive analyst Karl Brauer was quoted by AP as saying. 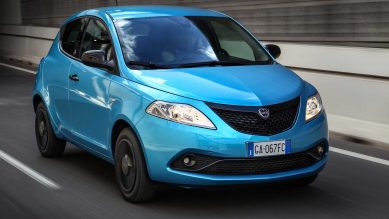 More details of the merger, and indeed the axing of the mentioned nameplates, will be revealed leading up to or during the 16 January finalisation.