The Hansalpur facility in India has been unable to reduce the backlog as demand remains high. 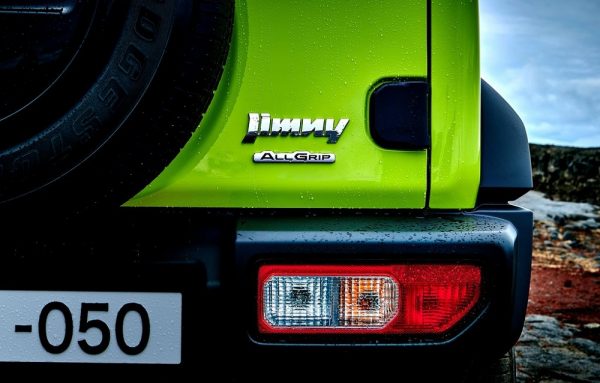 Announced back in March last year, Suzuki has reportedly delayed production and therefore the unveiling of the five-door Jimny to 2022.

Planned for introduction this year with Hamamatsu’s Maruti division in India being entrusted with manufacturing alongside the export only three-door at the Hansalpur Plant in the state Gujarat, Australia’s carsguide.com.au, citing unnamed sources, reports that the delay comes as a result of a reported backlog of some 50 000 three-door units attributed to not only global demand, but also challenges faced as a result of the Coronavirus.

Before being assembled in India, whose models are shipped to certain African, Latin American and Middle Eastern markets, production had already been strained as a result of the Kosai Plant in Japan being unable to keep up with orders since the current fourth generation debuted three years ago.

Reportedly, the five-door Jimny will ride on Daihatsu’s New Global Architecture or DNGA platform, which is spun-off of parent company Toyota’s GA-B used by the European-market Yaris as well as the Rocky/Raize SUVs. While still to be confirmed, the supposed platform sharing will be the latest joint partnership venture between the marques after the signing two years ago resulted in the Starlet/Glanza based on the Baleno and the Urban Cruiser derived from the Vitara Brezza.

Like the standard Jimny, the five-door, which could revive the Gypsy name in India, will be motivated by the 1.5 K15B petrol engine whose 75kW/130Nm will be transferred to all four corners via a five-speed manual or four-speed automatic gearbox. Expect an improvement though in not only interior space, but also a slightly bigger boot as a result of the longer wheelbase. The rest of the cabin, in terms of layout and design, will more than likely continue unchanged.