Use of the GTI's engine sees the Tiguan get from 0-100 km/h in a claimed six seconds. 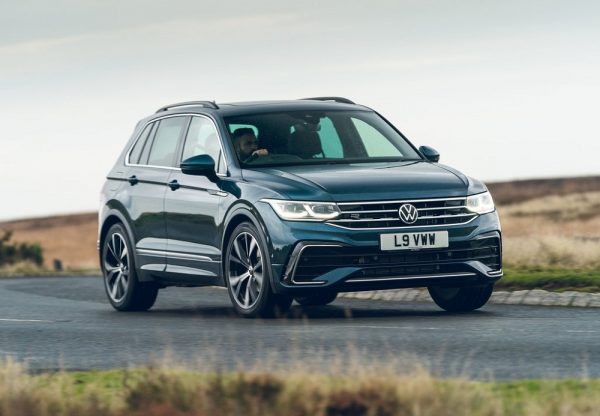 Volkswagen has added a new TSI engine in two states of tune to the facelift Tiguan range in the United Kingdom, which may or may not come to South African-spec model due in the second quarter of this year. 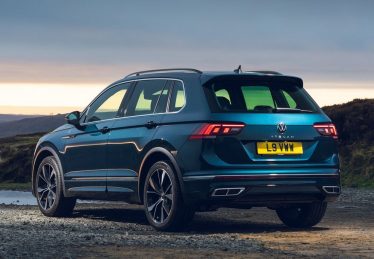 Slotting-in above the model that will be known as the TSI 190 in reference to its output in pferdestarke (PS), the TSI 245 comes motivated by the same engine, but as indicated by its name, with outputs 180kW/370Nm, the same as the incoming Golf GTI. Only offered in R-Line spec, the 245, unlike the GTI, sends its grunt to all four wheels via the mentioned DSG with the top speed pegged at 228 km/h and the 0-100 km/h dash completed in six seconds. 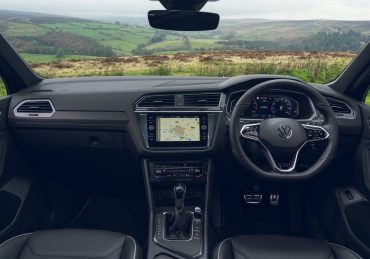 Until the arrival of the R, the £39 560 (R812 406) TSI 245 will serve as the flagship Tiguan in the UK, though as mentioned, it remains to be seen whether Volkswagen South Africa will consider either engine for the local market.