Famously used by Morris, the Minor name will reportedly star on an all-electric version of the next Mini. 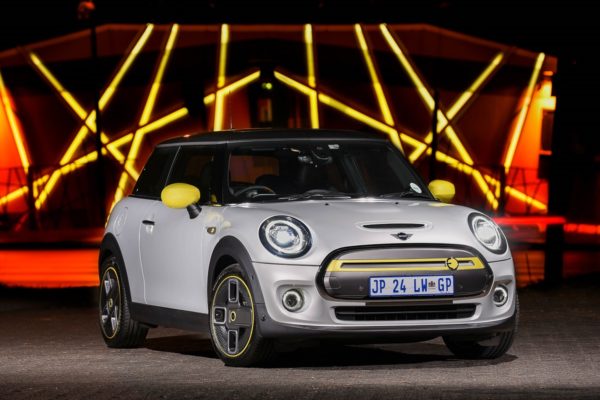 Mini’s confirmed tie-up with Great Wall Motors (GWM) will reportedly lead to the reappearance of the iconic Minor name last used during the British Motor Corporation (BMC) era by Mini and Morris.

According to an in-depth report by Britain’s Autocar, the Minor will feature an all-electric drivetrain codenamed Heat, capable of producing 100 kW thanks to a 35 kWh lithium-ion battery pack. The claimed range is an estimated 274 km between trips to the plug.

On course to ride on a new platform, the Minor will spearhead the Mini brand becoming an all-electric manufacturer by 2030 with plans from 2025 to halt internal combustion vehicle production, two years after the anticipated debut of the much delayed replacement for the now almost eight-year-old R55 generation Mini.

As indicated earlier this year, the next generation Mini will be smaller than the R55 in keeping with not only its name, but also the BMC original that premiered in 1959.

RELATED: Mini will have an all-electric future by 2030

“We are always reflecting on the 1959 Mini.  We look at what’s ornamental and what we could take out,” Mini Design head Oliver Heilmer was quoted by the publication as saying.

Along with the newcomer, which will once again comprise a three- and five-door with the cabriolet set to be dropped, a new flagship SUV will bow in 2023 or 2024 above the Countryman, wearing the equally iconic Traveller name also last used during the BMC period.

Poised to ride on an adapted version of the BMW X1’s platform, the Traveller could be offered solely with electric propulsion from the get-go as mild-hybrid and full-electric units will, in the beginning, characterise the R55’s replacement before the mass switch towards electrification.

Aside from the standard Mini and the Traveller, the performance models will also not escape the plug with the forthcoming John Cooper Works on course to receive an electric power unit either this year or in 2022 derived from the setup used by the Cooper S E.